This is Naked Capitalism fundraising week. 123 donors have already invested in our efforts to shed light on the dark and seamy corners of finance. Join us and participate via our Tip Jar or another credit card portal, WePay in the right column, or read about why we’re doing this fundraiser and other ways to donate, such as by check, as well as our current goal, on our kickoff post.

Whiskey-Tango-Foxtrot Wall Street Journal Bang-Query-Bang-Query: Is This Some Strange Berkeley Acid Trip I Am on? Weblogging Brad DeLong

If The GOP Forces The US To Default, Obama Should Raise The Debt Ceiling Himself Henry Blodget, Clusterstock

Raise your hand if you know how the Treasury’s payment systems work… Anyone? FT Alphaville

The Punishers Want To Run The Country or We Are All Tipped Waitstaff Now No More Mister Nice Blog (Brad DeLong). This sounds directionally correct. In Australia, at least when I lived there, people weren’t keen about tipping because it was seen as demeaning. I even had a couple of cab drivers refuse a tip. 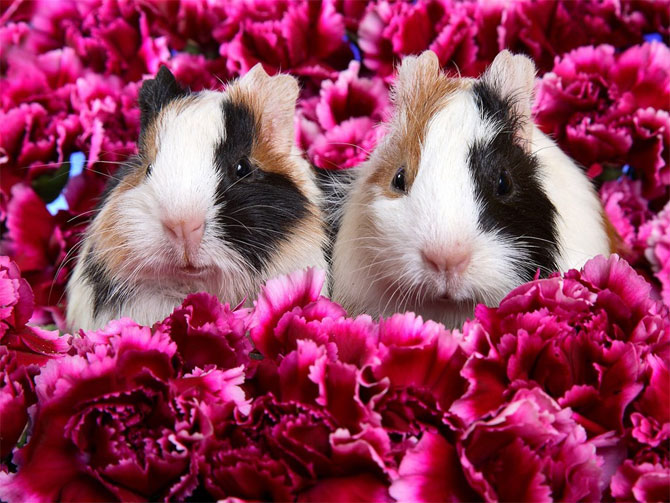