November 17, 2013: 40 years from the student uprising against junta in Greece failed evolution (no more banksters)

New Snowden revelation : GCHQ monitoring diplomats in 350 hotels (Deontos). LiveLeak So this is how they knew how to get Dominique Strauss-Kahn.

The Contractor Spies: Hackers for hire and a shadow army Suddendeutsche Zeitzung. This is a big scandal in Germany.

Sen. Bernie Sanders discusses his possible run for president Burlington Free Press. The site puts you through a lot of clicks to get the the video.

U.S. Agencies to say Bitcoins Offer Legitimate Benefits Bloomberg. I am being proven wrong on this, or maybe not. I’ve viewed Bitcoin as prosecution futures, as in the authorities would see it as a way to launder money and evade taxes (an acquaintance involved in that effort could get Trichet on the phone). The US has had a substantial and powerful “terrorist funding” effort, as in extensive efforts devoted at the highest levels to investigate terrorist money networks (I don’t kid myself that this effort no doubt has catching ordinary tax cheats as a fully-anticipated side benefit). So I had assumed they would want to stomp out Bitcoins.

But they can still be prosecution futures. The authorities may indeed view Bitcoin as the perfect medium for tax cheats and money launderers. What better way to catch them than allow Bitcoin to flourish and monitor it aggressively?

Why No Bankers Go to Jail Bloomberg

We should be humbly thanking the super-rich, not bashing them Telegraph. This is not a parody.

The New World Order – Part 1. The Betrayal of the Nation Golem XIV

The Obama presidency is not over, but it is failing Ed Luce, Financial Times. This is devastating, particularly since Luce is a quasi insider (he was Larry Summer’s speechwriter). Today’s must read. 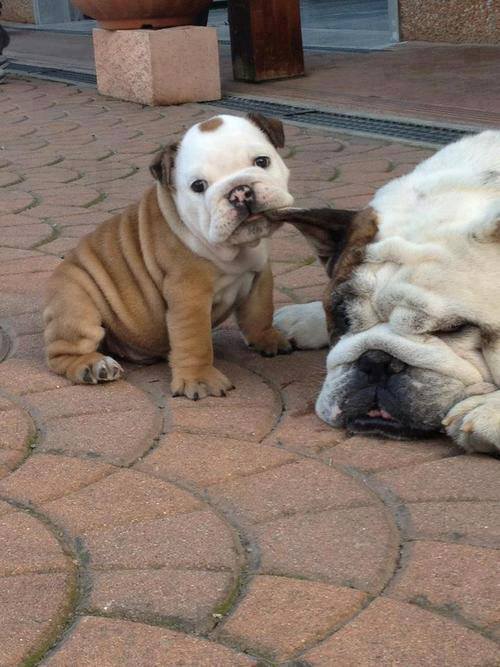 And a bonus (it’s a video, so e-mail readers need to visit the site):