The Iranian Nuclear Deal and Its Effect on Oil Markets OilPrice

Afghan accord near collapse due to new demands Washington Post

Payday lenders to sell electricity instead Daily Mash. If you are in the UK, this is plausible.

WH: Obamacare website ‘on track’ to meet Nov. 30 goal CNN. Will someone tell him to stop digging?

ObamaCare Clusterfuck: The next candidate for IT problem is the IRS Lambert

It’s time to have the talk BarackObama.com. You must look at this. I can’t come up with an adequate description of how vile this is.

I received a message from a friend of the family of NC commentor Charles Sereno to say that he had died unexpectedly at the age of 80. From the message:

It is a simple statement of fact that Charles was a genius and that his life was akin to that of Diogenes. How unsung was this early disciple of Dorothy Day and inventor of much that never realized financial profit.

This US postal carrier (as this is where his financial rewards came from) leaves behind 6 adult children, 5 of them stellar neuroscientists, and one (Paul Sereno) rock star paleontologist. They are all staggeringly bright and kind and humble. Thus, they would likely never be able to tell their father’s story to others. The lessons from their father’s philosophical life would be appreciated by those who want to live a creative authentic life and still survive financially.

The point: i am intimate (in friendship) with anne sereno & her sorrow is that her father’s extraordinary intelligence & decency was not more widely appreciated. Not that he would have cared.

I am sure Charles is far from the only NC commentor that has passed away. One I am certain that has died is Buzz Potamkin, a retired media executive not only wrote several posts but gave me extensive TV performance notes after my initial appearances. He was fighting cancer the last time I heard from him. If anyone knows his family, I hope you can tell them how much I appreciated his generosity and advice. 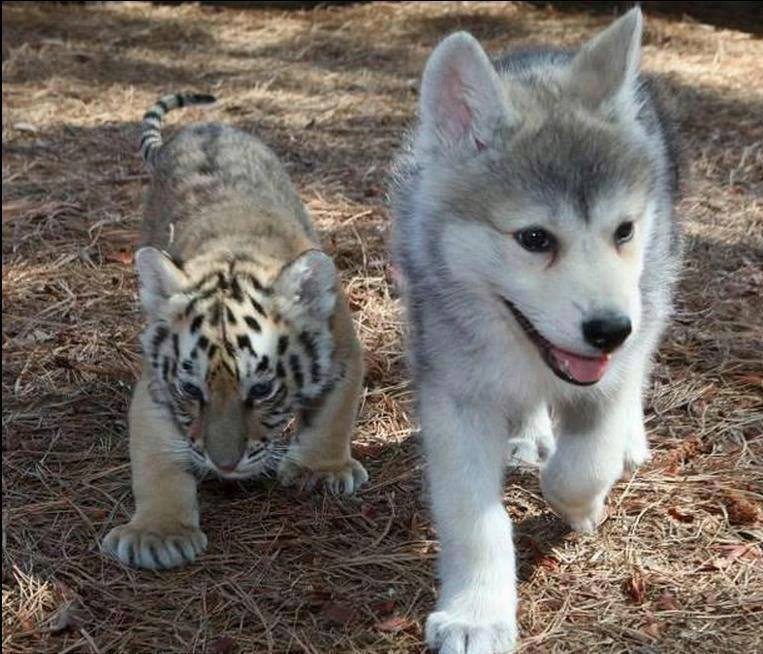