* * *
$13 Billion, Yes, but What Took So Long? Gretchen Morgenson, Times. “Had the Justice Department aggressively investigated the banks’ practices using its full array of powers, who knows how much more it could have generated?”

If this is “secular stagnation”, I want my old job back Crooked Timber

A Temporary Deal With Iran Moon of Alabama

The Geopolitics of a US-Iran Détente The Diplomat

Obama has leeway on Iran, despite U.S. lawmakers’ concerns Reuters

Disagreements break out within hours of Iran accord FT

Learning to Live in the Anthropocene Truthout

In rural Kentucky, health-care debate takes back seat as the long-uninsured line up WaPo. Note that Medicaid expansion requires neither the Exchange nor the mandate. It would have been just as simple to lower the eligibility age for Medicare and call that ObamaCare as it was to raise the income eligibility for Medicaid.

Chief of Hawaii’s O-Care exchange to resign The Hill. Finally. A scalp.

US spying fuels popularity of secure messaging app Wickr FT. Funded by a VC late of In-Q-Tel? Gee, I’m not so sure about this…

NSA deputy director skeptical on sharing data with FBI and others Guardian. So Feinstein’s “reform” bill would let the FBI and DEA search NSA’s data? Alrighty then.

Multi-term Synonym Mapping in Solr Another Word for It. Whatever tool the NSA is using for data mining, it’s not stock SOLR or anything like it.

I is for Ideology Michael Hudson. “Ideology: A set of assumptions so appealing that one looks at their abstract logic rather than at how the world actually works. (See Insanity.)” I love this series.

Antidote du jour (From Mexico). They promised me a pony and now my pony is here!!!!!! 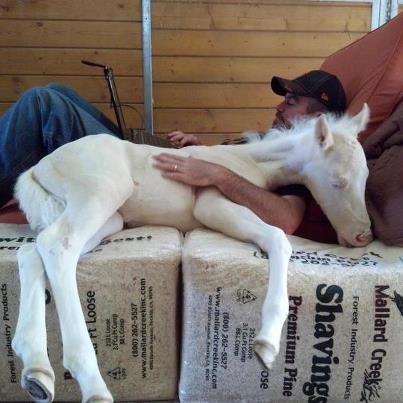 NOTE * Yves apologizes for the lack of an original post; she’s been doing a lot of work back stage for the site relaunch.