How the US Media Would Cover Thanksgiving if it Were in Another Country Slate. Oh, and what about the fact that Mayflower passage was a planning disaster and half the passengers and crew died? The first Thanksgiving was a celebration of survival and relief that game was super abundant, which would more than offset any issues with cultivating crops.

Why Are Big Retailers Trying to Kill Thanksgiving? Kevin Drum

How Much Money Could a Well Insulated House Save You? OilPrice

War Between Spain and Germany Erupts Over Next Round of Watered Down Stress Tests; Germany Complains About the “Carry Trade” Michael Shedlock

Pressure grows on Karzai to sign deal with U.S. Washington Post. Well, he’s ignored the US pretty much consistently, so why should now be any different?

NSA ‘planned to discredit radicals over web-porn use’ (ScottS) BBC

The FT could not be more wrong about Brazil and the Internet. Alex Harrowell, Fistful of Euros

Even if website works, Obamacare could see trouble ahead Reuters

Michelle Obama ‘leans in’, just not in the direction privileged feminists want Guardian. I am not a fan of Michelle, but this post is a case study of what a dubious bunch self-styled feminists are these days (BTW this post would go blank right after loading in two different browsers. I had to copy it quickly and paste it into a blank document to read it).

These Retailers Say No to Thanksgiving Madness Wall Street Journal

Still Deleveraging American Homeowners Alan White, Credit Slips. But student debt is making up for it.

Will US investors pull the pin on housing? MacroBusiness

Antidote du jour (from NWTF). Wild turkey seem to be becoming the new deer, except they won’t eat your gardenias. They used to be wary of humans and thus seldom seen by normal folks, but a large flock has taken to wandering about the island I visit in Maine in the last three years, and I’ve heard of turkey sightings in suburbs. 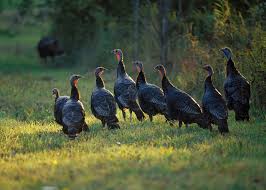 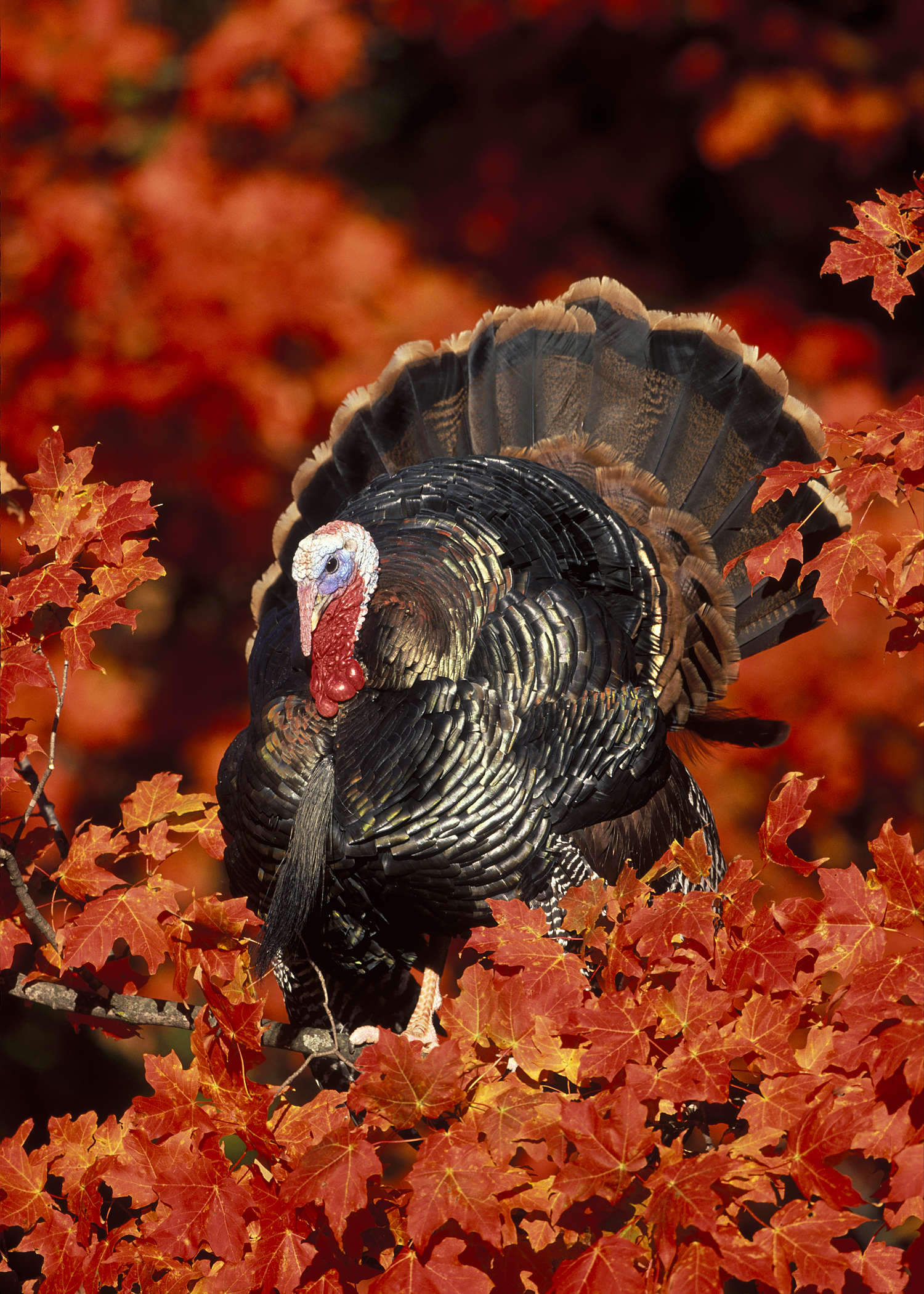