Dear email and RSS readers: I was not quite done as of the usual 7:00 AM launch, so please visit the site after 7:30 AM to see the completed Links.

Britain’s negotiating hand in Europe has never been as strong before Ambrose Evans-Prithchard, Telegraph

How strange is too strange for bedfellows? Pruning Shears

Panel Is Said to Urge Restraints on N.S.A. Surveillance New York Times. Getting in front of a mob and trying to call it a parade.

Would All State-Based Exchanges Have Been Just as Problematic? Jon Walker, Firedoglake (Carol B)

Obamacare: Californians signing up at a stunning rate San Jose Mercury. 1/3 off all people enrolled so far are in CA.

Drop animal cruelty charge against undercover investigator in Colorado Change.org. Yes, I know, another petition, but I hope you will sign. This notion of criminalizing people for videoing corporate animal abuse is both a wast of prosecutorial resources and terrible policy.

Is service work today worse than being a household servant? Aljazeera 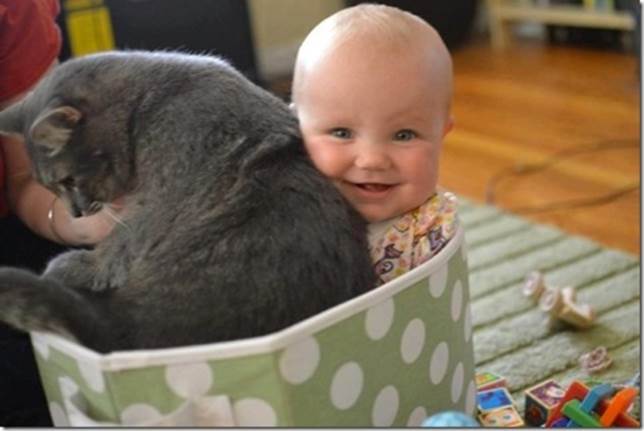