Historic snow fall turns Holy Land into the scenes we see in Christmas cards with first flakes for 100 years Daily Mail. Does this mean the rapture is nigh?

IMF admits it underestimated the fiscal multiplier EuroIntelligence (Mark Thoma). Does that mean they lose their license to practice economics?

Victory! The M5S has saved the Constitution from the parties! Beppe Grillo

Bad Sign: Fake Interpreter at Mandela Services Now Says That He Has A Violent Past And Was Hallucinating Next To Obama Jonathan Turley (Chuck L)

Gun control battle moves to Main St. Politico. Battle? Looks like a phony war to me.

Strategy More: Map Happy Gender. This Map Shows Which Parts Of The Country Have A Huge Gender Gap In The Workforce Business Insider

The Church of “Stop Shopping”: Meet the Man Leading An Uprising Against The World’s Biggest Banks Alternet (furzy mouse)

Effect on the Mind of the Words “Spending” and “Investing” Heteconomist

The “Global Savings Glut” Is Conceptually Incoherent. “The Economy” Cannot “Save” Angry Bear 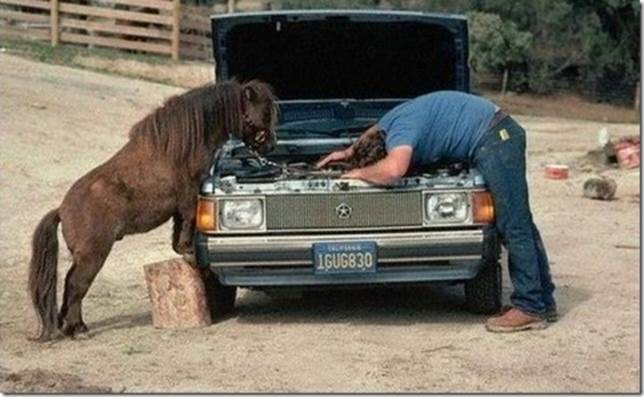