Dear patient readers: You may have noticed we had a bunch of ads (called an “ad unit” or “ad blade”) inserted between the post and the comments section yesterday. Even though our ad service insisted it is lucrative, and not having more income means not being able to do more things with the blog, we took it out pronto because it was really intrusive and seemed to discourage comments (as in you didn’t see them when you finished the post, and it appears seeing an interesting remark or two induces a lot of people to keep reading). We might restore it if they can come up with a version that does not eat as much real estate, but I’m skeptical as to whether they can devise a workable compromise.

Whale Hides Under Boat; Tourists Have No Idea (PHOTO) Huffington Post (Carol B)

A First Look at NewCo’s structure Jay Rosen. Finally, some info…but we learn the money is not all going to the news organization, in fact, it looks as if it is heavily funding the related tech company that will support the news org.

Big US online retailer to accept Bitcoin Financial Times. The shot across the bow. The SEC indicate Bitcoin was probably a security, but they are the least likely regulator to do anything.

China cash injection fails to calm lenders Financial Times. There was a nasty squeeze last year that abated quickly when the PBoC finally roused itself to Do Something. But the central bank twice trying to stare the situation down and then relenting seems to be coming at some cost.

Officials’ defenses of NSA program may be unraveling Washington Post

The NSA review panel didn’t answer the real question: was any of this legal? Marcy Wheeler, Guardian

Utter Chaos: White House Exempts Millions From Obamacare’s Insurance Mandate, ‘Unaffordable’ Exchanges Forbes (Richard Smith). Just because it’s Arik Roy does not meant it’s wrong (this does not involve numbers which is where he usually goes off the rails). Plus I am enjoying how what the insurers had assumed would be a great looting opportunity is now starting to go pear shaped.

Take This Town and Shove It Politico. Carol B: “Change DC to Wall Street and I’ll bet every word remains true.”

New Commodity Trading Rules Good for Big Oil OilPrice. In case you had any doubts…

The Senate, Chapter 14, and a General Lack of Seriousness Steve Lubben, Credit Slips

We still need to learn the real lessons of the crisis Martin Wolf, Financial Times

Unemployed Americans Speak Out as Benefits are Slashed at Christmas Truthout

The Kansas Regents’ (Unintentional) Honesty about Academic Freedom Bill Black, New Economics Perspectives. Circulate this to every academic you know. If Kansas makes this stick, it will have plenty of imitators. 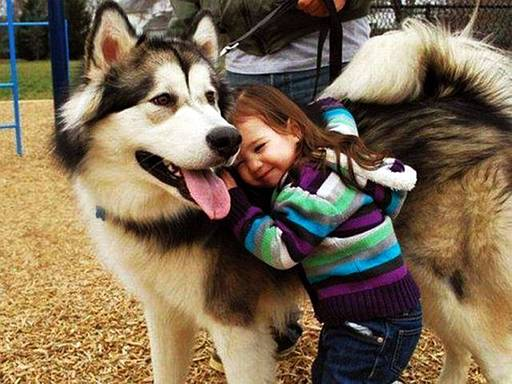 And a bonus antidote from YY (a video, so email subscribers need to visit the site):