10 truly bizarre Victorian deaths BBC. In the unlikely event you were nostalgic for Dickensian England.

The new era of the New York skyscraper Felix Salmon

If not the NSA, who should store the phone data? Washington Post. Notice how not storing data is somehow not an option.

Final ACA deadline not quite final Politico. Can I get negotiate similar deadline extensions from the IRS?

Bill O’Reilly’s War on Jesus Truthdig (RR). Remember, the one time Jesus got mad was at the moneylenders….

THE POWER OF THE HOODIE-WEARING C.E.O. New Yorker

Why Corporations Might Not Mind Moderate Depression Paul Krugman. Um, reinforcing the corporations = people and have independent will fallacy. If you change headline to “Why CEOs and C Level Execs Might Not Mind Moderate Depression,” then you might find some merit here. But this isn’t a new observation, more an indicator that this point of view is becoming mainstream. 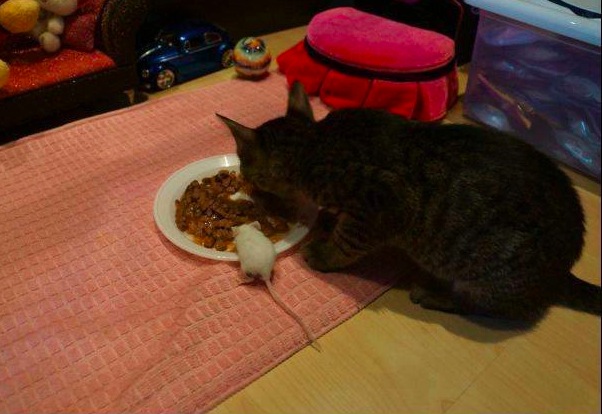