Not your average Christmas lunch! Special treat for elephants at Berlin zoo as they enjoy pine trees donated by local sellers Daily Mail

Roughed Up by an Orca? There’s a Code for That New York Times

Make Your Own Teeth Harpers. The fact that this article is being written (and in Harpers!!!) is a yet another proof of the decline of the middle class.

1,000 customers (and counting!) pay it forward at Starbucks – and they may have set a new world record Daily Mail

How semantic search is killing the keyword Patrick Durusau

Shots fired at residence of German ambassador in Athens Reuters

Why Oil is Mightier than the Sword for U.S. Foreign Policy OilPrice

Democrats Turn to Minimum Wage as 2014 Strategy New York Times. Only now, when the Dems are on the defensive.

Home Prices Back at Peaks in Some Areas Wall Street Journal 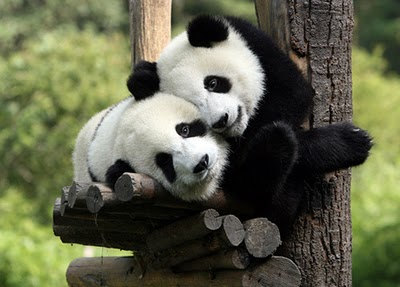