My cat Gabriel is asking to become a fur coat. He managed to delete nearly all of my links. No joke, he destroyed over a hour of work.

Which schools make graduates most likely to cheat? Colleges with the most alumni on AshleyMadison Daily Mail

Biden arrives in China amid tensions over air zone BBC

China must not copy the Kaiser’s errors Martin Wolf, Financial Times. The one part I’m not sure about is Wolf’s assumption that China would suffer more in a full-blown conflict. The US has stupidly allowed China to assume a monopoly in at least two critical goods: rare earths and ascorbic acid, which among other things is an important food preservative. China is also an important source of computer chips. I am sure reader can add to this list.

Will the Generals Intervene Again in Thailand? BusinessWeek

Mass Die-Off of West Coast Sealife: Fukushima Radiation … Or Something Else? George Washington

Iron Cagebook Counterpunch (George E). Enough to make you never never want to go near Facebook or for that matter, even a smartphone

GOP Governors’ Decision Not to Build Exchanges Was One of the Smartest Political Moves in Years Jon Walker, Firedoglake (Carol B)

The Googlization of the Far Right: Why Is Google Funding Grover Norquist, Heritage Action and ALEC? Truthout (Paul Tioxon)

The $5 trillion dilemma facing banking regulators Felix Salmon. I hope to address this. I think the framing is all wrong. Liquidity that depends on government backstopping is a subsidy to financial markets at the expense of the real economy. Being an investor is about bearing risk at a price. Investors need to factor in liquidity risk. And investors invested in the stone ages of lower liquidity (as in the 1980s) and didn’t bitch about bonds being not that liquid.

Grace and the Cycle of Abuse Ian Welsh 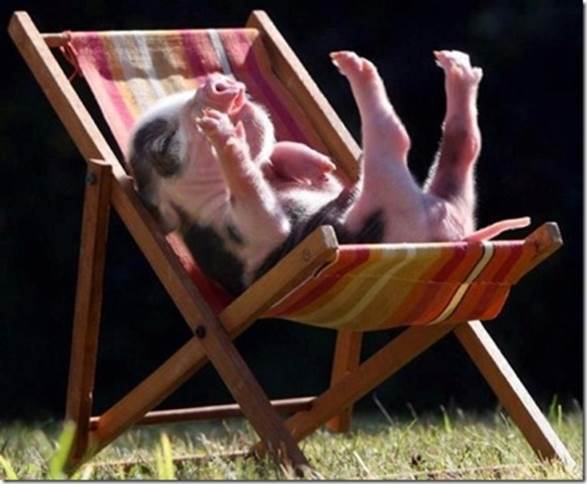