E-mail and RSS readers will see very few links as of the 7:00 AM launch. Please check the site in an hour or so for a complete version.

Neanderthals Were Neat Freaks: Inside the Original Man Caves Time (Lambert). Haha, those Geico ads weren’t so wrong after all.

Bugs and Spiders Disguised as Poop, Leaves, and Each Other Wired (Robert M)

The Super-Rich Are Ruining Art for the Rest of Us Jed Perl, New Republic

Why the WTO Needs a “Hypocrisy Clause” Triple Crisis

Hey Sydney, how do you spell B-U-B-B-L-E? MacroBusiness

Japan Has Fallen Back Into Fascism After 68 Years: Japanese Senator Shouts “This is The Way the Reign of Terror Begins” … Then Others Physically Restrain Him George Washington

Snowden and Greenwald: The Men Who Leaked the Secrets Rolling Stone

Next up: Obamacare worst-case scenario? Politico

How Americans Die Vice (Carol B). Does not consider suicide via shooting to be a firearm death.

Meet the New Boss, Same as the Old CounterPunch. This is De Blasio’s analogue to Obama appointing Geithner: you can no longer pretend not to know what he’s really about.

Volcker rule to create grey area for regulators Financial Times. Translation: regulators plan not to do much if Volcker impacts liquidity, which in fact should be seen as a feature. So Treasury is already telling the public to expect weak enforcement.

In the Murky World of Bitcoin, Fraud Is Quicker Than the Law New York Times

Save Our Mail Processing Plants MoveOn. I know, MoveOn, but hold your nose and sign.

Obama and the Pope Versus the Ayn Rand Corporate Front Groups Pam Martens. Furzy mouse: “If only Obummer had the Pope’s cujones….” 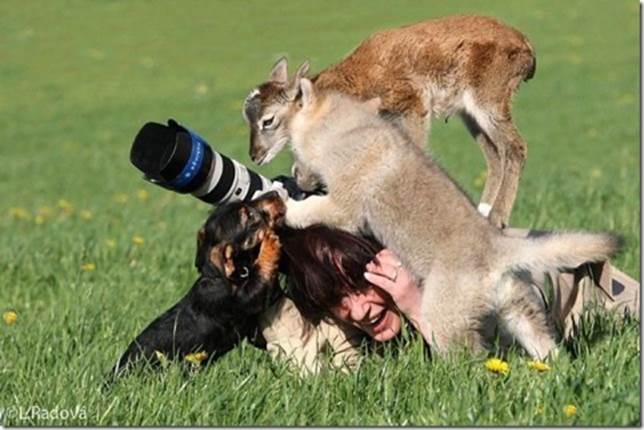