Why it’s time to ditch the word “cancer” New Statesman

Sign-Up Period Extended Again for Health Plan New York Times. My sister-in-law in Virginia had a look and could hardly stop sputtering about how terrible the plans were. She saw only high premiums and high deductibles.

PR nightmare on Pennsylvania Ave. Politico. Huh? The Administration still does not perceive that it has substantive problems?

Actually interesting despite the hilarity of this paragraph:

As Prof Saez notes, the top earners in the US are mostly not rentiers, living off income from wealth and property. Instead, they are the working rich – such as bankers and lawyers – and entrepreneurs who have “not yet accumulated fortunes comparable to those accumulated during the Golden Age”.

Banksters not rentiers? Do tell.

One more bit of shame for the holidays Attaturk, Firedoglake 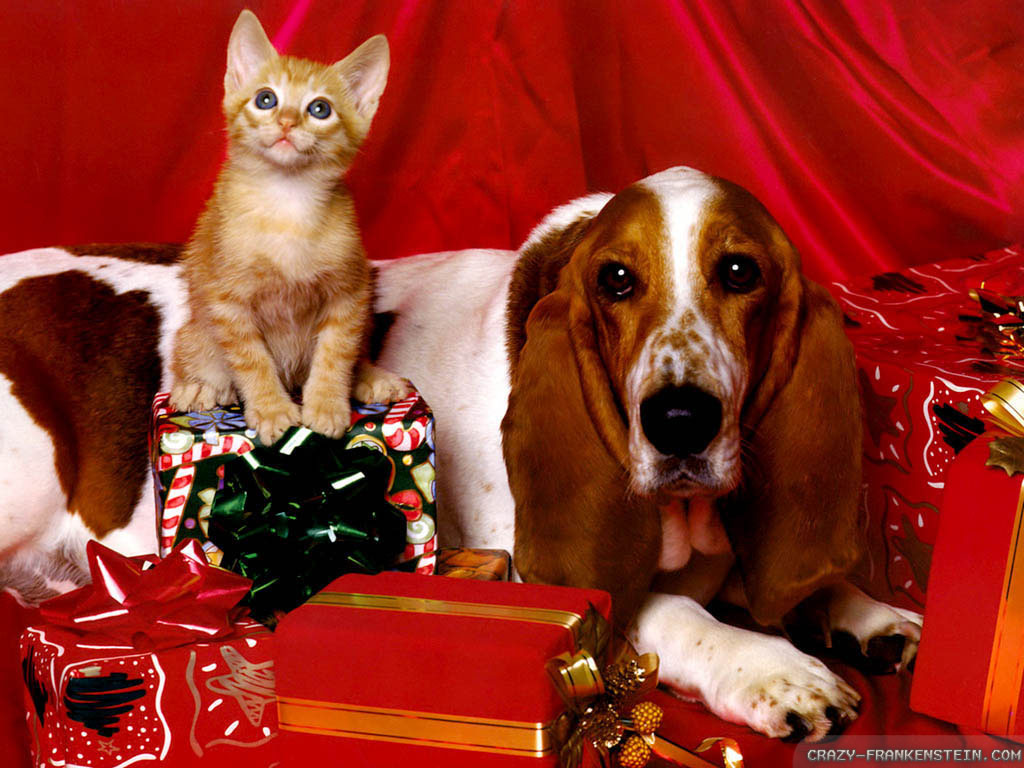