I worked on the US drone program. The public should know what really goes on Guardian

NSA seizes full control of targeted iPhones via DROPOUTJEEP malware SlashGear (Deontos). Um, notice “targeted” implies that “targeted < all". I assume that is diversionary bureaucrat-speak, given that the NSA's bent is for comprehensive information acquisition. Obamacare Not A Total Disaster, Continued Paul Krugman

US to test commercial drones at six sites Financial Times

Coin All the Way? Pieria

The Ride-Sharing, Handbag-Borrowing Productivity Revival Bloomberg. Huh? This is “productivity” in the CONSUMER economy. Did anyone count the labor saving of home vacuum cleaners and washing machines in GDP in the 1950s? The labor saving wasn’t counted because the labor was unpaid. But the durable goods purchases were GDP positive. This is saving, as in reducing, consumer capital goods purchases like cars and clothes. This is GDP negative, in that the people renting would otherwise buy at higher levels of outlay. But it’s spun with a happy face. Also a sign of the fallen standing of the middle class and if it catches on on the car front, will be an excuse for not investing in better public transportation.

Media Companies Have No Money! Allison Hantschel, Firedoglake (Carol B). A first-rate shellacking.

We need to talk about TED Benjamin Bratton, Guardian. This isn’t just a must read. It is also fucking awesome. Please, PLEASE circulate widely. 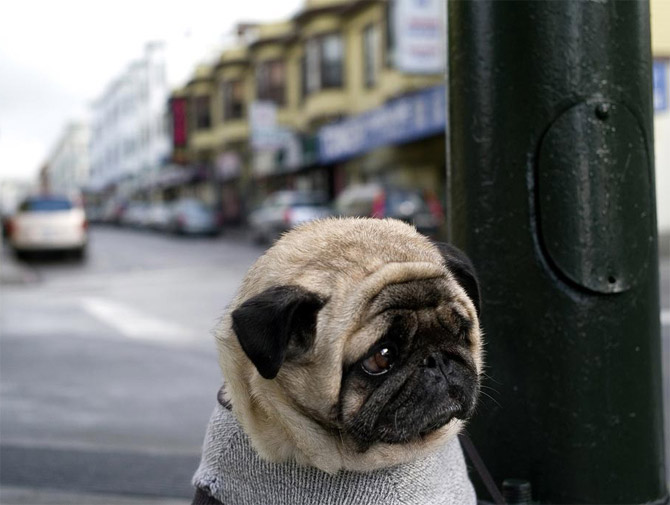 And a bonus antidote. Yes, this is what you think it is! 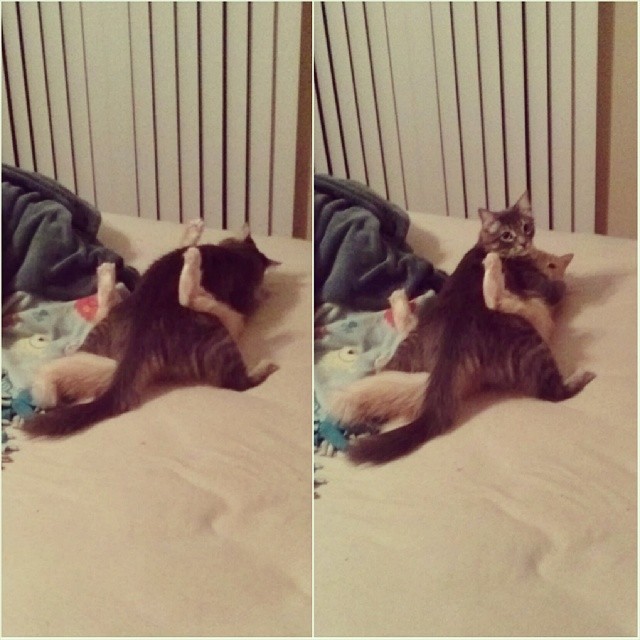