100,000 Bats Fall from the Sky in Australia Due to Extreme Heat Wave Alternet. I liked the bats when I lived in Sydney. They commuted along Macleay Street. But this sounds like the end of the movie Magnolia.

Amazing German Designed Cat Climbing Furniture hauspanther. Lambert: “Maybe this could be an alternative to the router.” By way of background: Gabriel, who got behind the bookcase, was in the process of destroying a VOIP router by sleeping on it (an older version of this, but with lots of small holes on the top for cooling, which meant the case wasn’t very sturdy). He managed to accelerate the procedure while I was away over Christmas. It looked like someone stepped on it.

It Looks Like A Crazy Guy Just Walking Around In The Snow. Then You Zoom Out And.. Whoa ViralNova

Throw off the high-tech bracelets and see through Google Glass Financial Times. The link is through Google, so I believe it will take you past the paywall. The article is unadulterated PR so I hope you’ll use this as “Where’s Waldo?” critical thinking exercise in comments.

US withdraws diplomat from Delhi over Devyani Khobragade row Guardian

Europe Limps on in the Year Ahead American Prospect

Out of the Abyss: Looking for Lessons in Iceland’s Recovery Der Spiegel

On Iraq: ‘Was it a complete failure?’ Washington Post. Only now is it permitted to ask…

Tech start-ups target digital healthcare Financial Times. And look at how the industry is selling vaporware to entice you to hand over data:

Some 84 per cent of people are willing to share personal healthcare information to lower costs to the system…according to a survey of 12,000 patients across eight countries by Intel.

Christie Says, “I Am Not a Bully.” Here Are 8 Videos of Him Yelling, Name-Calling, and Belittling People. Mother Jones

Why DSGE is such a spectacularly useless waste of time Lars P. Syll 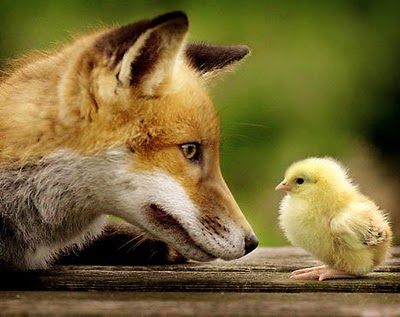