The American Legacy in Iraq CounterPunch (Carol B)

Ford “Know[s] Everyone Who Breaks the Law” Using Cars They Made — Why Aren’t They Doing Something About It? Volokh Conspiracy (Chuck L)

Gates Conceals Real Story of ‘Gaming’ Obama on Afghan War Gareth Porter. Anyone with an operating brain cell should know that a surge meant increased commitment, making it harder to withdraw. We are to believe Mr. 11 Dimensional Chess wouldn’t recognize the hawks’ ploy?

JANET YELLEN’S FOMC PUTS U.S. ON PATH TO DEFLATION Chris Whalen, Briebart. You have to read past the aside about regulations, for much of this is on target.

A watchdog grows up: The inside story of the Consumer Financial Protection Bureau Washington Post 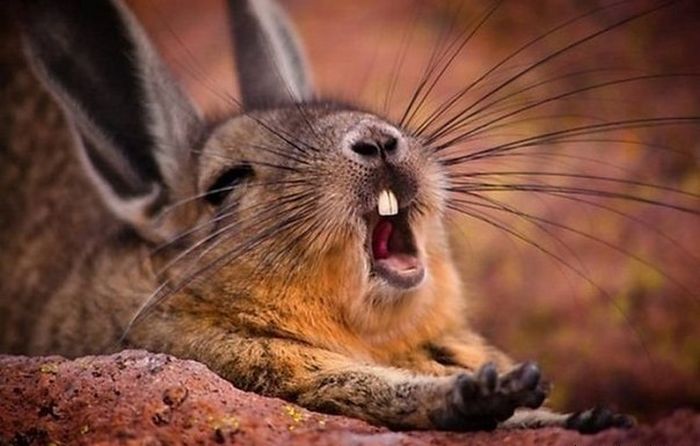 And a bonus (a video, email subscribers need to visit the site):