Gilt CEO: no fan of networking Guardian. OMG, it took this long for someone to say it? Virtually every networking event I’ve been too (and I ditched the category over a decade ago) had too many people selling and not enough people buying. Plus too much supposedly charitable activity has become about making connections and not about the cause. And these days, if you golf, you ride around on a cart and get hardly any exercise (not that I like golfing either…).

Coalition: still looking to sell us out to the yanks MacroBusiness. Lots of comments on an anti TPP post.

US challenges China over compliance with WTO ruling Financial Times

Russia expels American journalist Guardian. I see, the forced closure of The eXile doesn’t count (and yes, Virginia, the staffers were plenty worried about their safety and the Americans hightailed it out of Russia).

Bangkok ‘shutdown’: protesters fill streets of Thai capital Channel 4 News. Nails the critical issue, that the protestors are anti-democratic (they represent the urban elite rather than the much larger exurban/rural population). And the reporter is amazingly gutsy.

The Spanish Version of Healthcare.gov is Terrible Jon Walker, Firedoglake

Obamacare Customers Skew Older as Young Wait for Shakeout Bloomberg. This isn’t necessarily fatal, but the Administration is sort of hoist on the petard of its own marketing and messaging (the emphasis on “young invincibles”). Obamacare allows for premiums 3X higher for older people v. young. For women, that’s looks to be the right spread, for men, it might be a bit light (as in that’s the difference between average healthcare spending by age group, based on what little data I could find). So what they need are healthy people enrolling, regardless of age.

Is the End of Marijuana Prohibition the End of the War On Drugs? Probably Not. Bruce Dixon (Chuck L)

Basel Rules and More on Basel Rules John Jansen. Haven’t had time to read and digest the nitty gritty yet…

An Investment Manager’s 2014 Update on the Top 1% Who Rules America? (Paul Tioxon)

Wolf of Wall Street: Jordan Belfort’s rights payments may be seized Guardian. Is anyone here up on Hollywood deals? Belfort got a lot more than I surmise was normal for his book. Was Scorsese dumb enough to have someone clearly associated with him cut the deal? One real estate developer (former client, Forbes 400 member) picked an absolutely doofus name for his company because “when Donald Trump bids for a parcel, the price doubles.”

Exclusive: FBI suspects front running of Fannie, Freddie in swaps market Reuters This could be almost as big as the Libor scandal; Fannie and Freddie do a huge volume of interest rate hedging. Bob Swern notes:

The FBI said it had “medium confidence” in the information, which the bulletin described as coming from “multiple corroborating sources with first-hand access.” However, it said it had “low confidence” that law enforcement could prosecute suspected traders because the trades concerned seem to be completely legitimate.

Um, that’s what getting e-mails and using that tied to phone calls and meetings are about. Rajat Gupta, former McKinsey managing partner and Goldman board member, was nailed on placing a call to conviced hedgie Raj Rajuratnam immediately after a board meeting and Raj executing a trade right after the call.

The Political Economy of Predatory Capitalism Truthout. Very good but I have one quibble. The author repeats a bit of corporate PR used to justify deregulation, and it’s not accurate, that corporate profit were declining in the later 1970s. In fact, Fed data shows corps had perfectly decent profits. They had shitty stock market prices due to 1. High and rising inflation (both depressing the worth of future earnings in NPV terms and making investors doubt the accuracy of their reported financial statements) and 2. the (correct) belief that German and Japanese manufacturers were eating the Americans’ lunch. They didn’t want to pay for social welfare. The rest is an excuse. 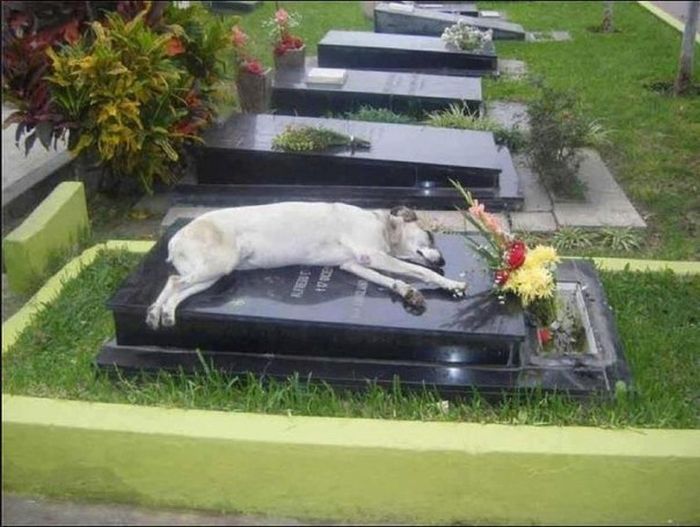