Return of the Polar Vortex Wunderground. I hate to sound like the old fart that I am, but in the 1980s, every winter, there would be at least one 2-3 day period when the daily high was below 5 degrees in NYC, sometimes below zero. The problem is with over 20 years of not having spells like that, no one has the right clothes for it when it does show up. Wear more layers!!!

The coming Calculus MOOC Revolution and the end of math research Cathy O’Neil. More than robots can replace white collar jobs….and the knock-on effects can be large.

On the overvaluation of the yuan FT Alphaville

Sullen in Singapore: Its workers are the unhappiest in Asia Reuters

Malaysia blocks US trade shocker. Will we? MacroBusiness. AFR = Australian Financial Review, their answer to the Wall Street Journal. Malaysia has been vocal about its opposition to parts of the TPP, so the key bit isn’t their unhappiness per se, but that more and more media outlets in other potential signatories are taking note.

What Is Going on in Euro Money Markets? WSJ Real Time Economics (Scott)

Secret funding for war on al-Qaeda in Syria Telegraph

The Golden Age of Journalism? Your Newspaper, Your Choice Tom Engelhardt

Why The Washington Post passed on Ezra Klein Politico

The Damage From the Housing Bubble: How Much Did the Greenspan-Rubin Gang Cost Us? Dean Baker

Concentrated cash pile puts recovery in hands of the few Financial Times. Furzy mouse: “Here’s the real problem with the “recovery”….why should We the Corps spend one red cent, when sitting fat and happy?”

Analysis: Corporate cash may not all flow back with recovery Reuters 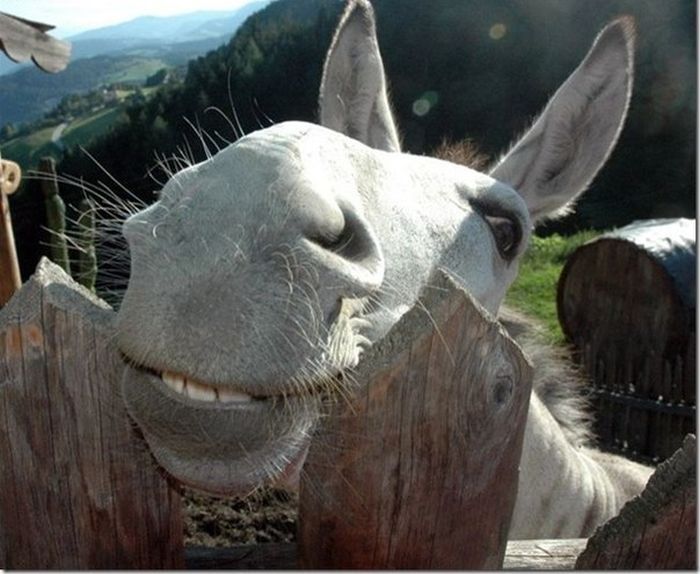