“Absurd on every single level”: How the feds may be crippling the legal pot industry Self-promotion #1, Salon

Macy’s Plans Layoffs and Closings, Though Its Holiday Sales Were Up NYT

The Quest to Improve America’s Financial Literacy Is Both a Failure and a Sham Helaine Olen, Pacific Standard

Yes Walmart, You Are In Fact Responsible for What You Sell Credit Slips

House Financial Services Chairman to Seek a Volcker Rule Change NYT. Fully expected. But then there’s this letter from House Democrats basically asking for the same thing. The backstory here is that one regional bank, Zions, lost a boatload of money on trust preferred CDOs that isn’t coming back, and they want to be able to hide that. And because community banks are sainted, everyone in Washington is falling all over themselves to endorse this.

Funds with $100 Million May Be Too Big to Fail, FSB Says Bloomberg

Racism, Sexism, And The 50-Year Campaign To Undermine The War On Poverty Think Progress

Where Will We Live? James Meek, London Review of Books

Christie Stuck in a Jam Over Lane Closings Bergen County Record. This exploded today. However, as bad as it is to engage in petty retribution, causing traffic delays for a city because its Democratic mayor wouldn’t endorse you, didn’t Christie’s scotching of the Hudson River tunnel, for similarly false political reasons, consign the entire STATE to traffic jams?

The Invincible JPMorgan Felix Salmon. They chose not to notice the movement of $6.8 BILLION out of one of Madoff’s accounts over the course of one month. For context, in reporting my marijuana banking story, I learned that pot-related businessmen lucky enough to get “wink and a nod” bank accounts are advised to keep their transactions below $3,000 to avoid triggering a red flag.

“It Was Time to Do More Than Protest”: Activists Admit to 1971 FBI Burglary That Exposed COINTELPRO Democracy Now. Good episode.

Obama Likely to Accept Change in Spying on Leaders AP

Borrowers Hit Social-Media Hurdles WSJ. Your lender is watching you on Facebook. 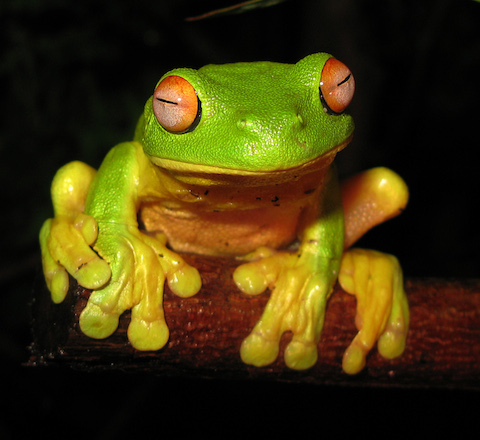