9 arrested as NY raids rescue more than 3,000 birds from cockfighting, AG says Associated Press. Bob: “Schneiderman brings in 3,000 cocks. Not a single one from Wall Street”

Lottie Dexter should quit – and take the Year of Code board with her Adrain Short. Richard Smith: “The Paxman interview is gorgeous, particularly the contentedly Luddite Paxman taking down the idiot PR person undermining her own message about the essentialness of programming. All this stuff about “skills shortage” is bunk as usual. We preferred to
ship the skills to India rather than increase salaries so that local “programmers” could afford to buy a house here.”

What Is Happening To Alaska? Is Fukushima Responsible For The Mass Animal Deaths? Truth (Deontos) Note this site does have a section on UFOs(!) but this piece is almost entirely compilation of media reports.

Wind and Gas Forcing Out Nuclear in Midwest OilPrice

The Troika and the New York Times Bury the Issues, not just the Lead Bill Black, New Economic Perspectives

Peter Bofinger’s Euro-bundles are a Step Backwards – to the EFSF’s toxic bonds. But they do point to a real solution Yanis Varoufakis

The NSA’s Secret Role in the U.S. Assassination Program Jeremy Scahill, Glenn Greenwald, First Look. Very detailed and impressive reporting, but I don’t see the “so what” as a stunner. The supposedly surgical drone strikes were known to be very inaccurate (as in way too many civilian deaths). The NSA is supposed to be using intel to get terrorists, so the use of their data for this purpose shouldn’t be a surprise (if you accept the legality of assassinating US-declared terrorists on foreign soil, which I don’t but TPTB do, the NSA’s involvement is to be expected). They were also clearly managed from afar (as in not based on much if any human intel). So the big revelation is in showing that the targets have already figured out that Administration is using geo-location. That and raising visibility (as in more people may start taking interest in the drone murders, um, strikes).

Moreover, the site was down at 4:30 AM (“An internal server error occurred. Please try again later.”) So the traffic crashed it. So much for all of Omidyar’s tech connections.

HealthCare.gov firm has had a series of stumbles Washington Post

Chinese Official Made Job Plea to JPMorgan Chase Chief New York Times. As if we needed it, but more evidence that Dimon belongs in jail.

US biotech IPO fever stokes bubble fears Financial Times. As a deal attorney observed, “What’s the difference between high tech and biotech? How long it takes you to learn you’ve lost all your money.”

Fight Over Minimum Wage Illustrates Web of Industry Ties New York Times. The Grey Lady racks up some rare good karma points, outing a think tank that has been attacking minimum wage increases as being run by a PR firm that is in bed with the restaurant industry.

Anatomy of an economic debacle: How the Fed proposed bailing out Mexico to pass NAFTA Matt Stoller, Salon

What is the Monetarist Position on Fiscal Deficits and is it Similar to Krugman’s? Philip Pilkington

Finally, a query: a buddy who is downwardly mobile but still has some scratch left asked about programs that would give you an EU passport if you bought a house in Portugal. I said I didn’t know about that but I thought there was one in Spain if the investment was €220,000 or something like that.

1. If I am hallucinating

2. If not, if the Spanish and/or Portuguese programs are still operative and a link to details 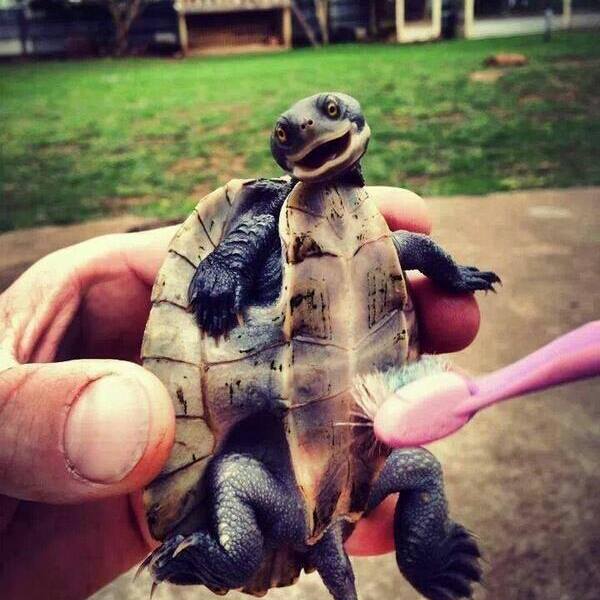