Marius the Giraffe Didn’t Have to Die Bloomberg

Camels Had No Business in Genesis New York Times

Facebook Fraud – How Much of Facebook’s Ad Revenue is Legitimate? Michael Shedlock

How Russia Might Have Stopped World War I American Conservative (Lambert)

Assessing the impact of the car industry’s closure MacroBusiness. In case you missed it, Toyota will stop making cars in Oz.

Car industry: what Australia could learn from state support around the world Guardian

Courts, voters and the threat of another euro crisis Gideon Rachman, Financial Times. Similar concerns to the ones we voiced yesterday. And Rachman is generally a cheerier sort than his colleague Munchau.

1932 Signals Chief for the Army Talks Hackers and Hacking: “Cryptanalysts Are the Same Birds” Matt Stoller

Boomers Turn On, Tune In, Drop Out of U.S. Labor Force Bloomberg 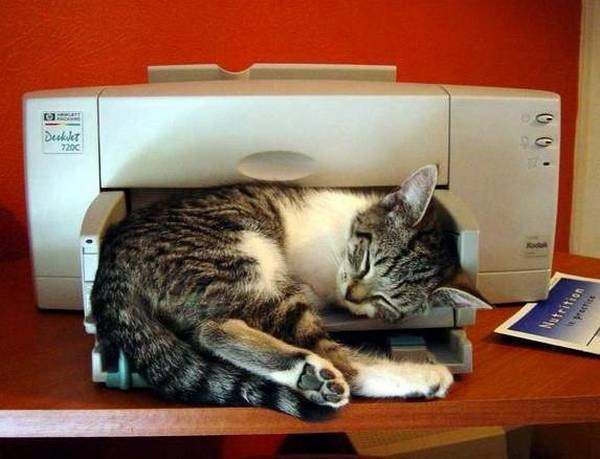