Please note I am featuring some obligatory Valentine’s Day links even though I regard this “holiday” as a scheme by jewelers, confectioners, and florists to extort men.

Will you still medal in the morning? ESPN (Chuck L). Lordie, these athletes make insane sacrifices to perform at that level. Why shouldn’t they of all people be entitled to some debauchery to celebrate?

A Tale of Two Countries: The Sectoral Balances of Scotland Gradulis

N.S.A. Forces Out Civilian Employee With Snowden Tie New York Times. Accountability theater. Have we seen anyone senior at Booz Allen or the NSA exit as a result of the security loopholes they’ve contended he exploited?

Here’s how Europe thinks the internet should be run GigaOm

Something Has To Give Here Business Insider 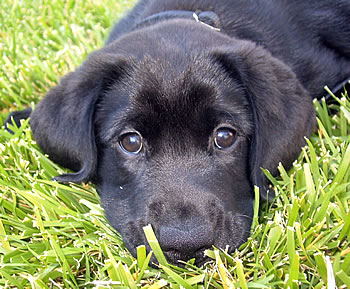