Thinking for Ourselves About Venezuela Black Agenda Report

Guest Post — Eyes Wide Shut: Scahill and Greenwald’s Flawed Critique of U.S. SIGINT Based Targeting Just Security. Recall that bmaz at emptywheel gave an enthusiastic endorsement of this site when it started just a few months ago. While this is clearly a pro-military guest post, its criticisms about not giving caveats or relevant background information have merit. Plus this is being done as a debate, so a rebuttal post is coming soon.

Obama drops proposal to cut pensions Financial Times. Notice misleading subhead: “Latest move by White House to court liberal base.” No, this is Obama officially acknowledging he was obviously going to lose on this issue.

Flu Deaths Rise Among Young and Middle-Aged U.S. Adults Bloomberg. Wonder if this is a reflection of other public health issues, like more people in this age group being homeless or not able to pay for enough heat in this severe winter.

The sum of all tightenings barnejek’s blog (Scott)

I am out of tune with these times John Hempton 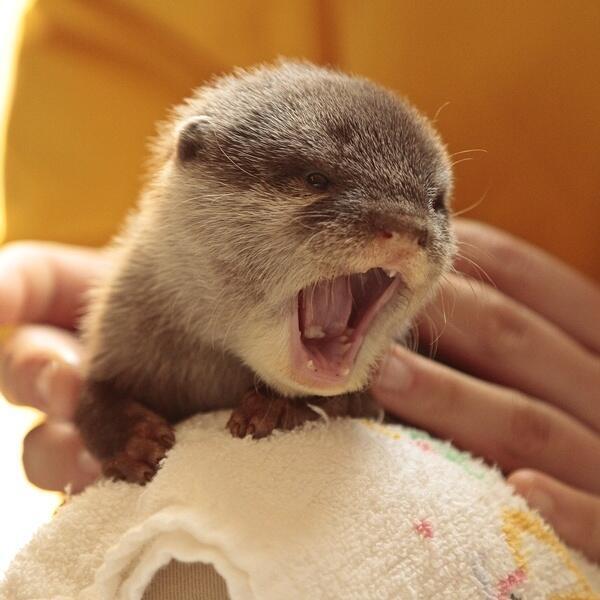