Dear e-mail readers: we launched Links at 7:00 AM to make sure you’d get your daily antidote. But we are not done! So please visit the site after 7:30 AM for the completed version.

How A Simple New Invention Seals A Gunshot Wound In 15 Seconds PopSci (Robert M). So will these become an upsell at gun shows?

Drug Companies Join NIH in Study of Alzheimer’s, Diabetes, Rheumatoid Arthritis, Lupus Wall Street Journal. As we’ve discussed, there is solid experimental evidence that cheap old drugs are effective remedies for RA and lupus, but you’ll never hear that from this bunch.

A VALUABLE REPUTATION: After Tyrone Hayes said that a chemical was harmful, its maker pursued him. New Yorker (Chuck L)

Digital underground believed to be behind attack on Target McClatchy

Potent Pro-Israel Group Finds Its Momentum Blunted New York Times. We’ve said one of the reasons Israel (and hence AIPAC) has been pushing so hard to go after Iran now was the recognition that its power is destined to fade. Younger Jews in the US identify much less with Israel, and quite a few are opposed to its policies towards Palestinians.

Prelude to a Crash Counterpunch (Carol B)

Stocks Plunge: ‘And This Too Shall Pass,’ Or Something Wolf Richter

The end of the tank? The Army says it doesn’t need it, but industry wants to keep building it. Washington Post. Chuck L: “The M seems to be the junior partner in the MICC.”

How to fix runaway pay on Wall Street? MarketWatch 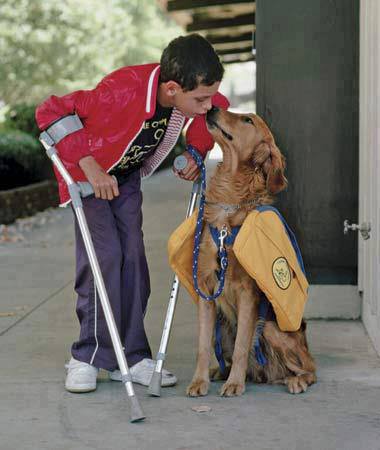 And a bonus from Chuck L.