There Are Whales Alive Today Who Were Born Before Moby Dick Was Written Smithsonian. And: Whale survives harpoon attack 130 years ago to become ‘world’s oldest mammal’ Daily Mail (Richard Smith)

Dolphin Stampede and Whales off Dana Point and Maui (Drone Video) Big Picture (furzy mouse). Flip side is consider the story above: image how drone technology would be super helpful to hunters.

Up to 1000 NIH Investigators Dropped Out Last Year Science. Not good.

China Rattles. Forgive the heavy dose of MacroBusiness links, but their sources are pretty diverse. Plus Australia has become sufficiently dependent on China to lead them to be very keen observers:

From Now On, No Compromises Are Possible For Russia Testosterone Pit

Ukraine shock waves jeopardize global economy Nikkei. Note the contrast with the complacency in the US financial media.

Weirdest Snowden leak yet: The NSA has an advice columnist ars technica

Assange: NSA’s ‘Penetration Of The Internet’ Has Led To ‘Military Occupation’ Of Civilian Space Associated Press

We are all right-wingers now: How Fox News, ineffective liberals, corporate Dems and GOP money captured everything Salon

No one is watching Al Jazeera America Politico (Lance N). I don’t think they post their content on-line with a delay (they didn’t at the beginning and I haven’t looked lately), which is a big mistake. More websites would embed their content and talk about it, which would over time increase awareness of their work.

Wireless Bills Go Up, and Stay Up Wall Street Journal

Use of Public Transit in U.S. Reaches Highest Level Since 1956, Advocates Report New York Times. Downward mobility will do that. And mind you, I like NYC subways but hardly any of the US has our caliber of public transportation.

Deal Me Out The Baffler. John C: “A nice explanation of what Sorkin really does for a living.”

Antidote du jour. James R: ” I spent a good part of my summer watching 4 great horned owls (in Marfa, TX). This one was my favorite. Clearly it did not find my company stimulating.” 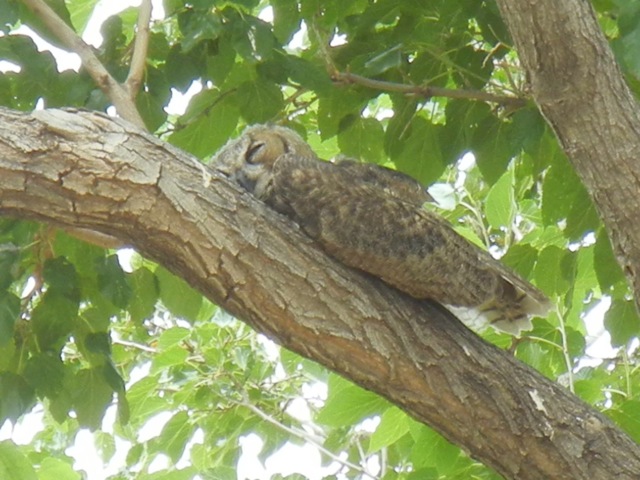