Thanks for all the good reader input re possible venues for our meet-up in DC next Tuesday, March 18, at 6:00 PM. Based on the responses, I think we’ll have at least 15 people, and it could be as many as 30.

But input is not a decision! So here are the criteria:

1. Not noisy. People need to be able to converse

2. Needs to have mingling room. All sit down is no good. But some people will probably want to eat, or rest their feet, or get a nosh, so some tables would be fine

3. Needs to be not pricey. Some of our readers are public servants who are severely underpaid, and I don’t want to be inconsiderate of their budgets. Sadly I think that rules out Vidalia, which otherwise seemed like a good choice

4. Does not need to be all that close to my hotel (Capital Hilton). It’s more important that the venue be good and not far from the hotel

5. Does not need to be fancy, but would be nice if the food is at least palatable

The idea that got the most mentions aside from Vidalia is P.J. Clarke. Another suggestion that might be a fit is Veranda.

Can you guys please duke it out in comments? One of my conditions of the event was that someone(s) local would need to pick a venue!

How a Leopard Seal Fed Me Penguins National Geographic (Robert M). We (and they) ran this story last year, but it’s still cool.

IPCC: 2015 last chance for cheap mitigation MacroBusiness. So we are about to pass an event horizon and suffer the consequences.

Study: Women Who Can Do Math Still Don’t Get Hired New York Times (Cathy O’Neil, who is in despair over this). Wow, 2 1/2 times is a magic number for bias against women in math and the sciences. A study I quoted years ago found women in science had to have 2 1/2 as many citations as men to get tenure.

Make Disaster the Mother of Invention in Japan Bloomberg

An Ugly Night In Asia Business Insider. In case you missed that.

Of Masks and Shadows: The curious case of actors arrested on stage in Athens’ theater of the absurd Yanis Varoufakis

Will Gazprom’s Energy Threat End up Backfiring? Motely Fool. This analysis is superficial, and I’d have more confidence in the conclusion if there was more detail. Plus if this struggle winds up being a protracted sanctions war, being able to ride out the summer is no proof that the Russians don’t have a strong hand when the weather gets cold again. Any reader insight here?

Russia ‘refuses to talk to Ukraine’ BBC. Duh, it does not recognize the government. And they aren’t gonna budge. That was obvious days ago.

WSJ/NBC News Poll: Obama’s Approval Rating Hits New Low Wall Street Journal. Couldn’t happen to a more deserving guy. If you throw ordinary people under the bus, they will eventually figure it out.

A Powerful Story, But Not a True One Counterpunch

Closing the door on the GFC Steve Keen 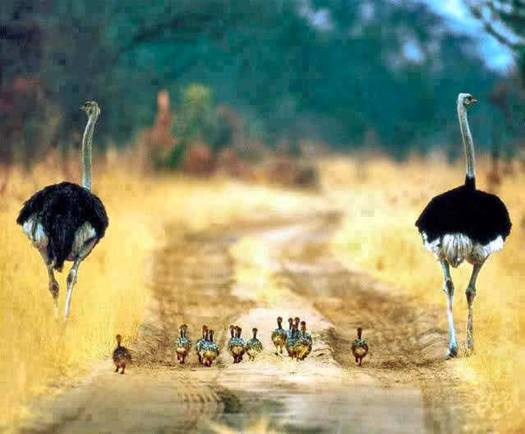 And a bonus video (Chuck L), so e-mail visitors need to visit the site to view it.