If you have contributed to Lambert’s fundraiser, thanks for your support! Some of you made very generous contributions and he very much appreciates them. If you have not done so, please go to his site now and make a donation. While Lambert get a big chunk of Naked Capitalism’s annual fundraiser, he also hosts and oversees the group blog Corrente, and many of its writers contribute to other sites in our ecosystem. So please chip in! Every little bit helps.

To the folks who attended the DC meetup: one participant got a card from Owen and misplaced it. He wants to follow up with Owen. Can Owen please e-mail me? Thanks!

FDA review of new sunscreen ingredients has languished for years, frustrating advocates Washington Post. No excuse for this. Lots of studies on the ingredients in foreign suncreens. Your humble blogger has long bought European or Australian sunscreens (and if you have friends who are going abroad, see if they’ll snag some for you. They aren’t pricey).

This drone can steal what’s on your phone CNN (furzy mouse). Yet another reason to own a stupid phone!

How I Bought the Internet — and You Can Too Institutional Investor

Pettis on why the yuan is falling MacroBusiness

The truth about Venezuela: a revolt of the well-off, not a ‘terror campaign’ Guardian

Bloomberg Hints at Curb on Articles About China New York Times. Note this is self-censorship.

Putin puts the West to the test DW

Russia Stocks Fall With Bonds on Expanded Sanctions, Outlook Cut Bloomberg. Unlevered Russian EFTs fell about 2.6-2.8%, but sanctions and jawboning have not yet driven Russian stocks, in dollar terms, below recent lows.

The “Sanction Spiral” Elegantly Spirals Out of Control Wolf Richter

How a Comedy Article Got Me Placed On the No-Fly List Cracked (1 SK). In case you had any doubt that America has gone off the deep end.

City vs. Country: How Where We Live Deepens the Nation’s Political Divide Wall Street Journal

Breaking the Law From the Inside CounterPunch (Chuck L)

Our Brown Water Navy: New Documents Show That The U.S. Has Been Dumping Hundreds of Tons Of Waste Into Pristine Coral Area Jonathan Turley (Chuck L)

In Healthcare Suit Against Catholic Bishops, the Specter of an Early Defeat ProPublica (Chuck L)

In Healthcare, What Makes Maine Different? Los Angeles Times (Lawrence R). Maine in general, and I suspect it is even more true in northern Maine, has very low income inequality. Low income inequality in and of itself is associated with better health outcomes. Highly unequal societies mean pretty much everyone has shallow social networks, which are very negative for health, including the health of the wealthy.

Too much coddling of the wealthy… so why loose monetary policy? Ed Lambert, Angry Bear

The Emperor’s New Clothes on Steroids Counterpunch (Carol B)

If appalling Hitler comparisons offend you, this billionaire is sorry … ish Daily Kos

On the impact of economic ideas Pieria. Read this rather than the underlying Noah Smith piece, which will just make you stupid. The notion that the ideas of individual economists have no impact is patently absurd. What about the Black-Scholes model, which revolutionized finance? Michael Jensen’s aggressive promotion of equity linked pay for execs, which is a major source of the crapification of everything? And the Reinhart/Rogoff paper that justified putting the austerity yoke on the peripheral countries of Europe, which is now producing deflation in the core?

The Emptiness of Data Journalism The New Republic 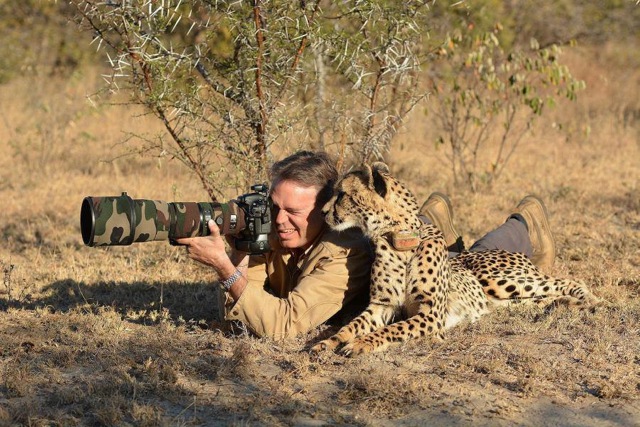