[Yves is still sick, but definitely improving. Suffice to say she hasn’t been stricken by a rare toxin, or a disease previously unknown to science. –lambert]

Wild horses couldn’t drag them away: Amazing pictures of the huge herds which charge across the plains of western China Daily Mail

The Political Underbelly of the Pensions Crisis: What Broke the System, and How Do We Fix It? Next New Deal

European centre-left launches election drive, attacks austerity Reuters. They’ll have to jail some banksters to compete with the right for blood and fury.

Reichstag Fire in Kiev Club Orlov. Of Washington and Brussels: “Their assigned job is to destroy countries, and this they do well.”

Some Perspective on Russian Intervention in the Ukraine Ian Welsh

Crimeans wait and watch for what comes next USA Today

‘I could see this one from Alaska’: Sarah Palin hits back at ‘high-brow’ critics who mocked her in 2008 for predicting Russian invasion of Ukraine Daily Mail. Couldn’t resist….

This is not Ukraine: Venezuela will erode, not explode Reuters

On the Meaning of Journalistic Independence Glenn Greenwald, First Look (in response to).

On the importance of keeping investors out of the newsroom, and not treating your readers like fool Paul Carr, Pando Daily (in response to Greenwald, supra).

Obama to Propose ‘Glide-By’ Budget With Eye on Midterms Bloomberg. The previous rounds of bleeding the patient having failed, the barber-surgeons schedule an additional round.

NHS records ‘sold to insurers’ MSN UK (RS) and Care.data is in chaos. It breaks my heart Guardian (RS). 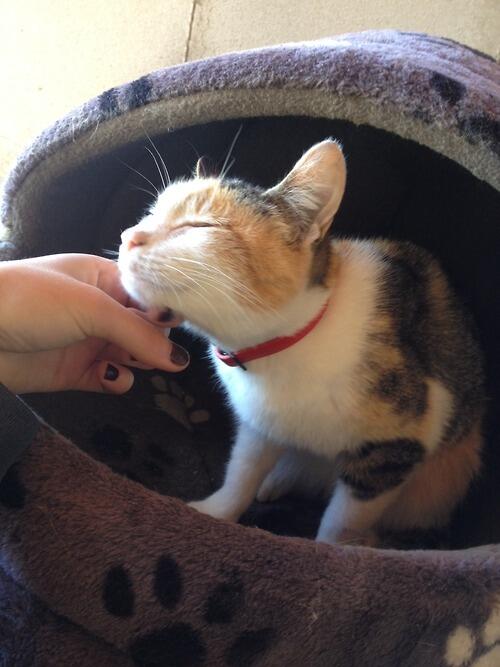