The Crime of 2010 Paul Krugman, Times. A crime with no perps named. Odd, that. Anybody who listened carefully to Obama’s 2009 inaugural speech knew Obama was in the Pain Caucus from Day One.

Germany Inc. on Edge as EU Steps Up Response to Crimea Bloomberg

The business of borders Tim Harford

Is Thailand’s politics splitting the nation? The Interpreter

Who Are ‘The People’? Epoch Times

Five-Minute Glass: What Our Government Sees When It Looks Out the Window Truthout

The FOIA Training Video That the Pentagon Redacted Gawker

All Politics Is Presidential FiveThirtyEight

The Hope Diet: Would the Tea Party fall for this?  Thomas Frank, Salon

What Are the “Fix It, Don’t Nix It” Democrats Planning to “Fix” in Obamacare? FDL. As they say in the Navy, “You can’t buff a turd.” Fascinating how “progressive” thought leaders have focused on expanding barebones, privatized, estate-confiscating, neo-liberal-infested Medicaid, as opposed to the still popular single payer Medicare. These clowns should try Medicaid before recommending it to others. Like that would ever happen.

AHIP President Calls For New Level Of Insurance Under Health Law Kaiser Health News. So, worse than Bronze, what, Lead? Meanwhile, the real story is that the Marketplace back-end is still broken. So Obama send the tech dudes home after they handled his PR problem by fixing the front-end, the website. It’s as if Amazon fixed its shopping cart and left the warehouse and billing screwed up. 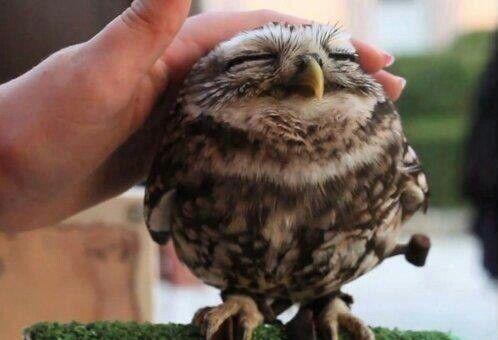