Brothers Spend Entire Life on Rural Farm mom.me (Carol B). I couldn’t view the images at all in Safari, but they came up just fine in Firefox.

Why Speculation About MH370 is Evidence of Innumeracy TJ Radcliffe. Haha, my attitude has been “This speculation is a waste of time, we’ll eventually find out what happened, even if “eventually” is a long time from now.” And this story is clearly being pushed hard in the US and UK. You don’t see it getting anywhere near as prominent coverage in the Nikkei or Xinhua, when the crash was in their back yard and the flight had a large number of Chinese passengers.

Phat Dragon on how China will stimulate MacroBusiness

Investors pile into Greece and Portugal on recovery bet Reuters

Russia Gets Ready for Life Without Visa and MasterCard Bloomberg

Russia can hit US where it hurts, on Iran Financial Times

Crimea crisis: Russia and Ukraine hold first meeting BBC. I thought Russia was not recognizing the current Ukrainian government. So was this just an informal chat?

The Latest Heist: US Quietly Snatches the Ukraine’s Gold Reserves 21st Century Wire. Deontos points out that Jesse was on to this weeks ago: Ukraine Gold Reserves Said To Be Put On Plane For Safekeeping in the US

Petition for Alaska to join Russia gains 15k signatures Intellihub (1 SK). And in only three days.

Health insurance basics stump many Obamacare shoppers, survey finds Los Angeles Times. Also increases odds that some of the supposedly happy Obamacare policyholders don’t understand what they bought and will be less happy when they find out that they have high deductibles and/or are in narrow networks.

Veteran New York Times Reporter: The Obama Administration Is “The Greatest Enemy Of Press Freedom That We Have Encountered In At Least a Generation” George Washington

Bankers’ Deaths Shine Light on Stress in Industry, Tunnel Vision Bloomberg. The industry has long demanded insane hours, so I am wondering why this is happening now, as opposed to 30 years ago. It may be that the gap between what high end banking and any exit options pay (even in finance) pay that the incumbents feel locked in (that in the old days, people would find new jobs and now they won’t even consider that). When I was at Goldman, the partners would remark when someone got married, “Now we really have him.”

ROSENBERG: The Business Spending Story Will Surprise Us To The Upside versus GRANTHAM: ‘The Next Bust Will Be Unlike Any Other’ Business Insider

What the Wolves of Wall Street can teach us about risk Robert Skidelsky, Project Syndicate 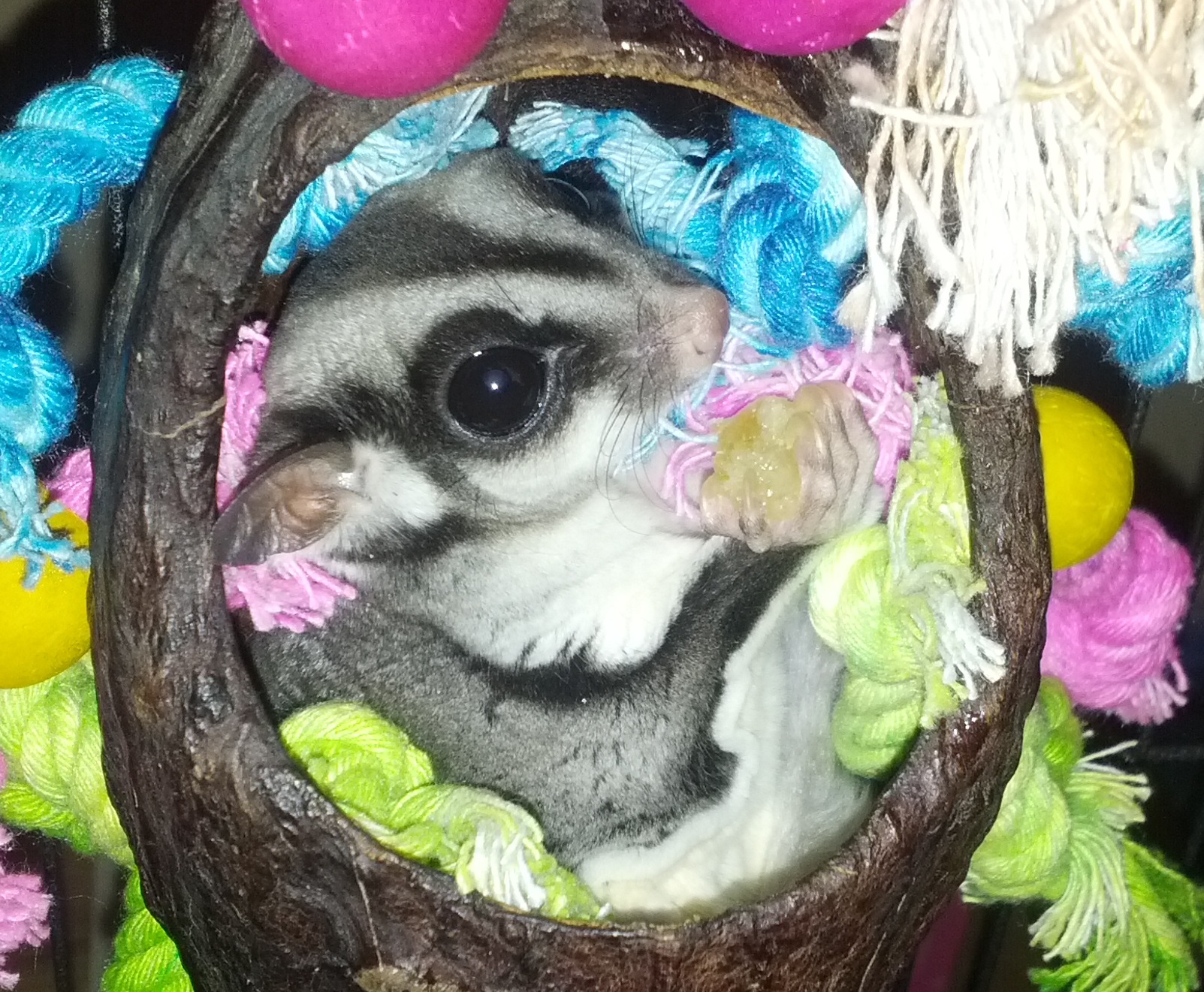