No Signs of Stock Froth in the Tea Leaves WSJ

Here’s The Story About The Economy That Liberals Don’t Want To Hear Joe Weisenthal, Business Insider. The labor market is tight.

A bull’s-eye for Fed accountability Econbrowser

Why are UK firms bringing manufacturing back home? Telegraph

Here’s What Is Going to Happen With Ukraine Kevin Drum, Mother Jones (SW; this article provides much illustrative material).

Whoops Stop Me Before I Vote Again

Ukraine Turns to Its Oligarchs for Political Help Times

Senator John McCain: “We Are All Ukrainians” Time. Missiles for the Czech Republic! Gee, I guess McCain was crazy pants after all.

The expected rate of return from denuclearization has fallen Marginal Revolution

Shutting down the shutdown Economist. Thailand.

Tired of protests, Venezuelans take politics to the beach Reuters

Political Union In Europe: Governance Of, By, And For The Elite Testosterone Pit

Whither the Euro? Interational Monetary Fund

Who Else Besides Hillary Clinton in 2016? Times. Hmm.

Port Authority officials: Battle over toll hikes was all for show Newark Star-Ledger. Christie (R) and Cuomo (D) get a room.

Glyphosate, Hard Water and Nephrotoxic Metals: Are They the Culprits Behind the Epidemic of Chronic Kidney Disease of Unknown Etiology in Sri Lanka? International Journal of Environmental Research and Public Health (heresy101). ​Monsanto’s Roundup may be linked to fatal kidney disease.

Where Have All the Lobbyists Gone? The Nation

The psychology of hate: How we deny human beings their humanity Salon 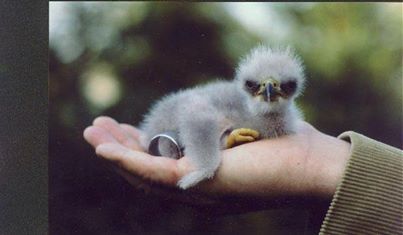