I am still sick, behind the eight ball, and have tasks in addition to post-writing on my plate. I had wanted to give you another post after our 7:00 AM launch, but I am feeling worse and need to turn in. Apologies.

Computer Program Allows the Blind to ‘See’ With Sound Science

Yet another exchange hacked: Poloniex loses around $50,000 in bitcoin ars technica. Richard Smith: “Another day, another bitcoin….theft.”

US, China ready to each assert power in Pacific Nikkei

How the Indian Man Leads the World in Preening WSJ IndiaRealTime

US and allies punish Russia over Ukraine Financial Times

Punishing Putin Will Hurt the U.S. and Europe, Too Bloomberg. Editorial. Even the Administration’s proposed wet-noodle lashing has Bloomberg nervous.

President Obama, Vladimir Putin speak on Ukraine crisis Politico. Wow, how can Obama and Putin talk past each other for a full hour?

Drones allowed to fly the US skies, for now CNET

The Intercept’s Interference: Notes on Media, Capitalism, and Imperialism Cats, Not War. Quite the shellacking. 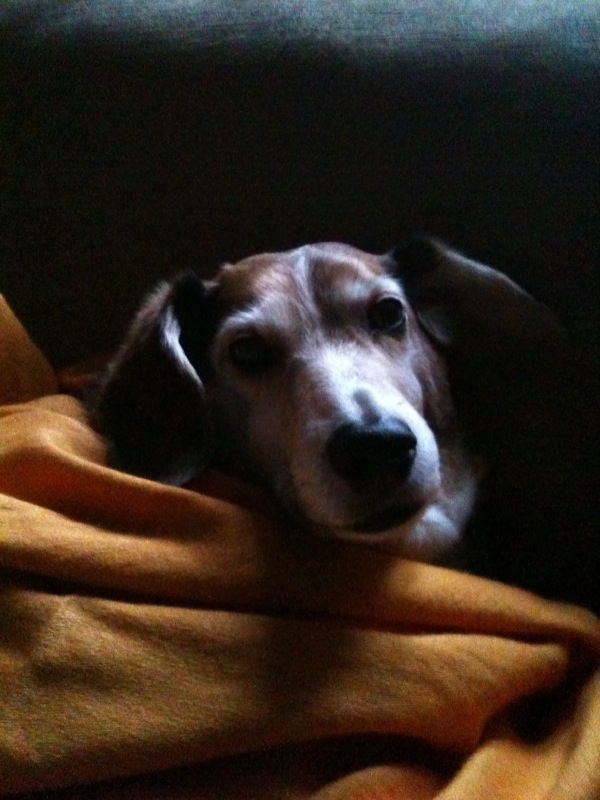