Dear readers: We will be doing a meetup in Washington, DC on Tuesday March 18 at 6:00 PM. A couple of readers voted for Vidalia. It sounds like a really nice place, but a key criterion is that we be able to mingle. If it’s all sit-down, that won’t be so easy. Does Vidalia allow for that? If not, what would you suggest? Will update re venue by the weekend. Either way, be there or be square!

He took care of the zoo’s animals for decades. They did the same for him. Washington Post

Are you smarter than a 5-year-old? Preschoolers can do algebra ScienceDaily (Chuck L)

Tale Of The Teletank: The Brief Rise And Long Fall Of Russia’s Military Robots Popular Science

China Reports Unexpected ~$23 Billion Trade Deficit In February Business Insider. Puhleeze. How many years running have China’s trade stats taken a turn for the worse right before the April-October dates when Treasury is required to name currency manipulators? When is the media gonna wise up?

US warns Russia not to annex Crimea BBC

In response to sanctions, Russia may halt inspections Washington Post

Russia’s roulette: why investors are rolling with the punches Telegraph

You Know Who Else Collected Metadata? The Stasi ProPublica (Chuck L)

Which Side Is Your Pension On? Jacobin 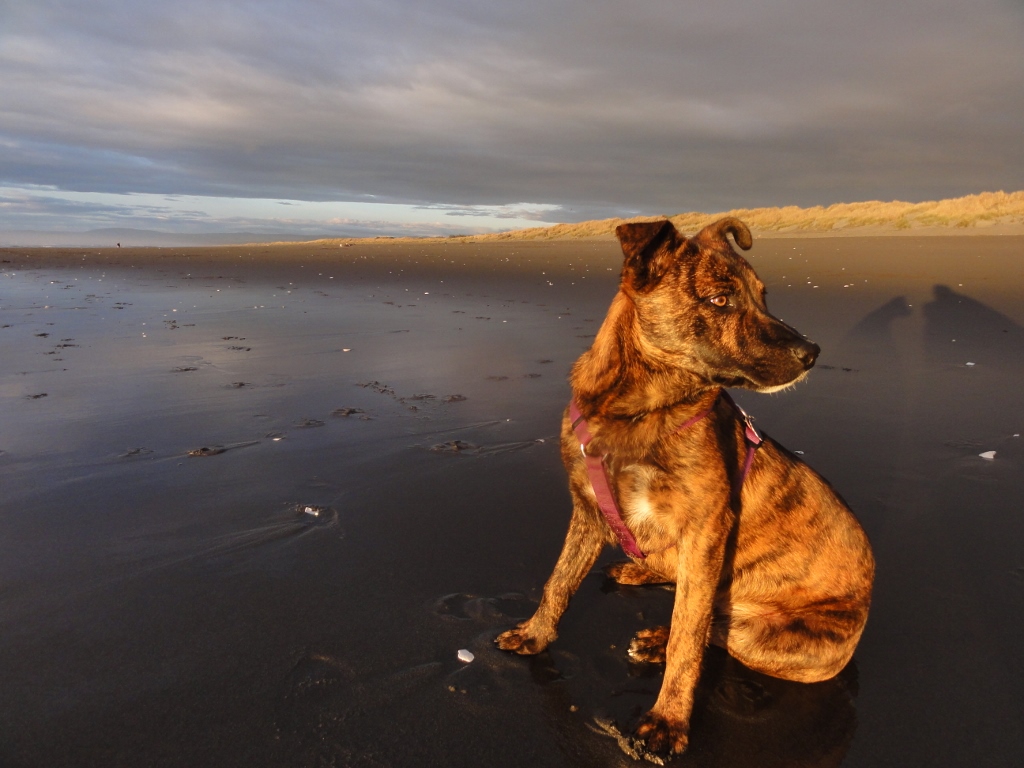