We are a little behind schedule today. We will have 5-10 more links up by 7:30 AM, as well as a post we’ve nearly completed, so e-mail readers should visit the site for the final version.

What Kills The Economy Kills The Planet Kills Us Ilargi

The Absurdity of US Natural Gas Exports Our Finite World (bob)

Essay: The Real Competition to Virtual Currency Peter Eavis, New York Times. This is the sort of piece I wanted to write next on Bitcoin. Key issue: that Bitcoin promoters don’t care about the needs and preferences of real world customers. In other words, it doesn’t offer compelling advantages to users over the status quo.

Tiger hunting on fiscal cliffs FT Alphaville. Argues anti-corruption drive is contractionary. I suppose that is why we are so much smarter here in the US and leave the crooks alone.

Dr. Draghi Prescribes a Dose of Deflation for Spain as his latest Quack Cure Bill Black

Why Did BRICS Back Russia on Crimea? The Diplomat (1 SK) 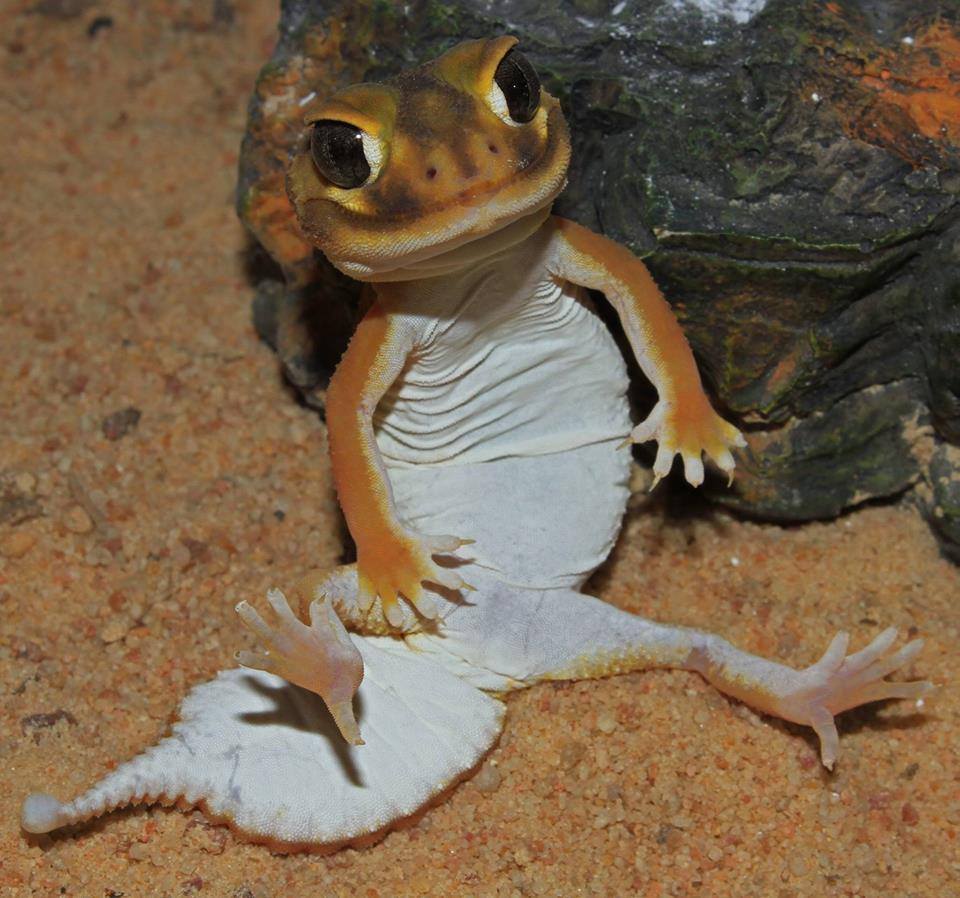