What Monsanto and college funds have in common Cathy O’Neil

Work Suspended on World Cup Soccer Stadium Seats After Death Bloomberg. Lambert: “Horrible working conditions for stadiums in Brazil and Qatar are a continuing story, potentially significant since protests in such stadia would be seen by a truly global audience.”

Nigella Lawson barred from boarding US-bound flight Telegraph. Huh? Russell Brand has said he was a heroin addict. I’m not clear on why Nigella’s confession led to this outcome. Was it because it was in court, and not merely in the media? I’m not a Nigella fan, but the border rules are becoming more stringent and look increasingly capricious.

Did Powerful Elements in Turkey Plan a False Flag Attack to Drag the Country into War with Syria? Alternet

Partial Disclosure of Report on CIA Interrogation Wins Support WSJ Washington Wire. Lambert: “Collins and Snow use the word “torture” which is good. All that’s being released is the executive summary, which is bad.”

Consumers are souring on Web, post-NSA, survey says USA Today. There was an article a couple of days ago where the tech types were freaked out that mobile use of the Web had fallen from 20% to 14%. I wasn’t bothered because I had assumed that people had gotten addicted to some of the new games (the balance of use was apps). That is, the pie had gotten bigger so the surfing share was down, but not necessarily in absolute terms. This suggests it is affecting e-commerce broadly.

NSA searched Americans’ communications without a warrant Washington Post. In case you had any doubts….

Health Enrollment Numbers Lift Democratic Hopes New York Times. But the usual dropout rate from enrollment to actually completing the steps to have a policy is typically 20%….

Supreme Court Officially Hands US Over to Plutocrats

A Supreme Court out of control! How McCutcheon will spur corruption and inequality Salon

The Shocking Rise of Wealth Inequality: Is it Worse Than We Thought? Slate

High-Frequency Trading May Be Too Efficient Matt Levine

Blythe Masters Ends 27-Year Run at JPMorgan Bloomberg. Comments not at all sympathetic.

Criminal Inquiry Said to Open on Citigroup New York Times. This is progress, but again, only a subsidiary.

The Secret Life of a Food Stamp Slate 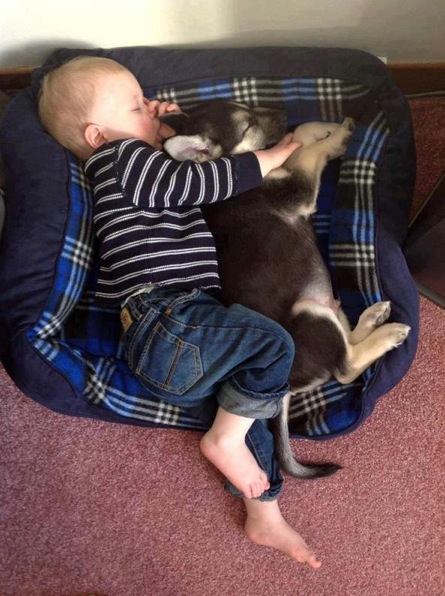 And a bonus, the first time I’ve had one sent by Twitter (@MarcosCarreira). Message: “Cannot expect to find many fish near sharks”: 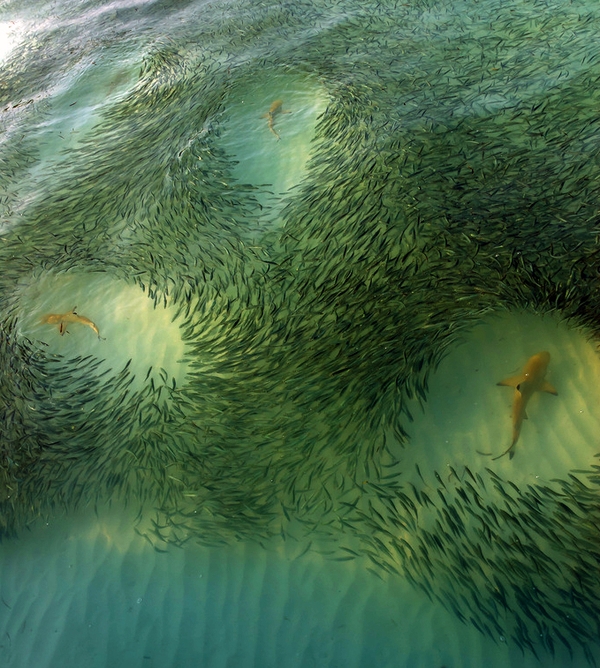