We are again short a few links as of our 7:00 AM e-mailing. Hope you subscribers check into the site to get the final version.

The woman who lost a dog and gained 200 sloths BBC

Is China the Next Lehman Brothers? John Cassidy, New Yorker

The Decline of Europe Ian Welsh (Carol B)

In Cuba Another U.S. Government Abuse Of Online Communication Moon of Alabama

If You’re Asking If The U.S. Still Does Imperialism, You Have To Be Joking, Right? DownWithTyranny (RR)

How will Putin respond to western pressure? Financial Times

Nancy Pelosi Slams Supreme Court’s McCutcheon Ruling: ‘Is This Supposed To Be A Money War?’ Huffington Post. Carol B: “I do hope the bottomless hypocrisy of Nancy Pelosi blasting the SC for a money war isn’t lost on you.”

Late Night: Nervous as a Whore in Church cocktailhag, Firedoglake (Carol B)

The female face of the crisis quits the spotlight Financial Times

Why Michael Lewis is wrong CNN v. Schwab: HFT a cancer on the market CNBC

Why Don’t the 1 Percent Feel Rich? Atlantic (furzy mouse). Because, as someone told me long ago, “Society is very well designed. There is always someone who has more.” This article comes at it differently, though, the 1% v. the 0.1%. 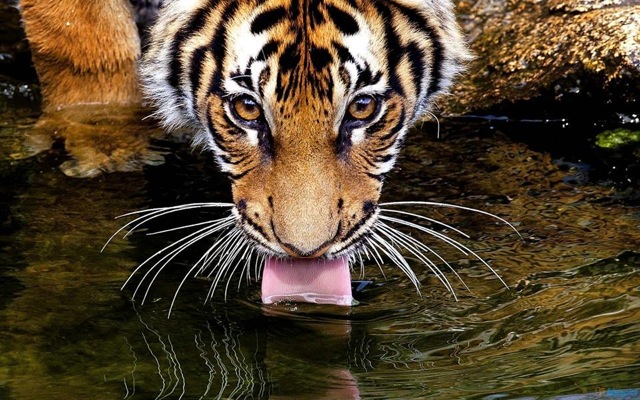