Can Rural Brooks Actually Pose A Threat To The Environment? OilPrice. Headline misleading, but the substance is important.

Atlas hid: Uber has set up a decoy office to keep drivers away from its shiny new HQ

Heads roll across Europe in wake of polls Financial Times

Europe must create jobs to counter populist wave – Merkel Irish Times. This would be funny if it weren’t so pathetic.

Republican Warmongers Should Be Held Accountable for VA Scandal Alternet

Global income distribution: From the fall of the Berlin Wall to the Great Recession VoxEU

“The US Labor Market is Not Working;” Antonio Fatas “On the Global Front” Angry Bear (psychohistorian) 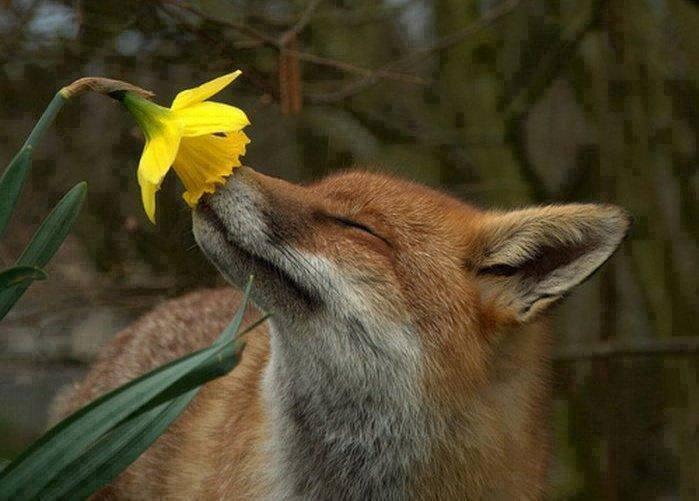