From Kentucky Derby to dinner plate: how to end the horsemeat pipeline Guardian

Buildings collapse in downtown D.C. Washington Post. A road collapse in Baltimore yesterday, and now this?

Bitter pills to swallow Economist. This article is worth reading, but I call your attention to the header: “Drug resistant antibiotics”. Remember, unlike this lean and mean website, the Economist has copy editors.

Hundreds of Afghans Are Killed in Landslides New York Times

Mountain for sale, yours for £1.75 million Telegraph

Ukraine: IMF – Lose The East And Get More Money Moon of Alabama

If Russia goes over the economic cliff, it won’t go alone Fiscal Times

Together against Putin – for the moment DW

We’re all being spied on – Snowden Guardian

What would America fight for? Economist

Fed seen hiking rates earlier in 2015 as US job creation surges Reuters v. THE FED IS CAPPING GROWTH (AND SLOWLY BUT SURELY LEADING THE WAY TO THE “GREAT STAGNATION”) Historinhas 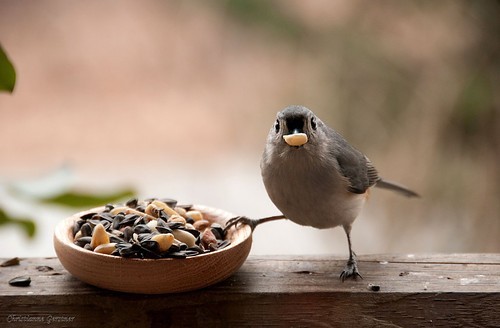 And a bonus, although some might deem this to be an anti-antidote. It’s a Phyllodes imperials caterpillar (mark w): 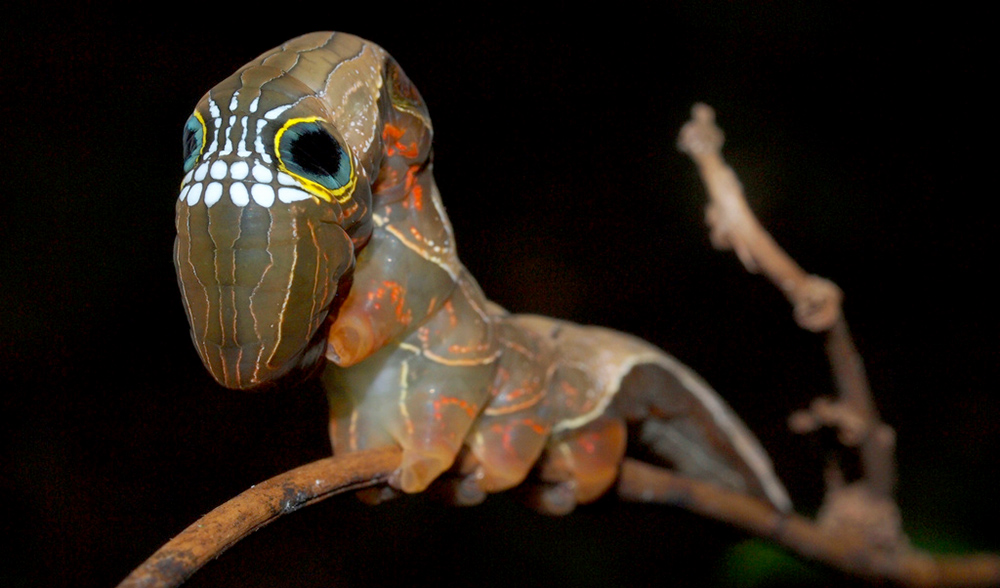