Bill Cunningham | Seasoned New York Times (lambert). I’m much more taken with the narrator and the shots of the parks than with the fashion.

Researchers develop DNA GPS tool to accurately trace geographical ancestry Gizmag. Despite the how impressive an accomplishment this is, it still gives me the creeps. It will induce some people to get DNA tests, and I’m not at all keen about having that in a private database, since we all know there is no such thing as privacy any more.

Terminal neglect? How some hospices decline to treat the dying Washington Post :-(

The Eurozone: out of the ashes? Simon Wren-Lewis

Chomsky: US Leaders’ Panic Over Crimea Is About Fear of Losing Global Dominance Alternet

Word of the Day: Capitulation CounterPunch

Germany not satisfied with US assurances over NSA spying RT

Why Silver Health Insurance Plans Are the Most Popular Jon Walker, Firedoglake

Latinos not signing up for Obamacare CNN

May Day PAC wants to end all super PACs Aljazeera. Chuck L: “Larry Lessig is behind this; here’s the site: https://mayone.us/”

Harvard and Princeton among 55 schools facing Title IX investigation Guardian. My take was this investigation was not serious if Harvard was not included; there have been previous complaints by women about Harvard refusing to investigate sexual assault cases.

At Bank of America, a $4 Billion Wet Blanket on the Party New York Times

I am Approved for a Payday Loan Peter Foohey, Credit Slips

Capitalism and its discontents David Kaiser 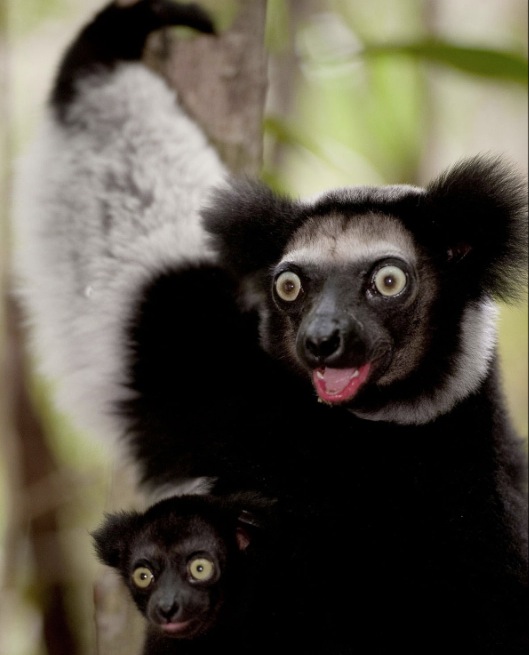