Googler Storms Out Tech Conference: “I AM Google!” ValleyWag

Slowing Chinese economy likely to pinch US, too Associated Press

Sanctioning Goliath: Why Russia’s Gazprom Remains Out of Reach for U.S., EU US News

NATO members mull rearmament DW. Translation: the US military-industrial complex wants to use the Ukraine row as a sales opportunity.

Is the NSA Trying to Frighten Americans Into Dropping Lawsuits Against Dragnet Surveillance? Kevin Gosztola, Firedoglake

Massachusetts ditches RomneyCare health exchange Jim Haygood: “Unbelievable that we did not hear one peep about this during the four years since O-care passed — namely, that the Romneycare pilot program was broken too.”

Mozilla: We have a fix for Net neutrality CNET. If I read this correctly, it’s a way for the FCC to get the local broadband duopolists treated like utilities without calling them utilities.

Finally a pause in the leveraged loan market Walter Kurtz

Oregon Woman Wins 3-Year Fight Against Wells Fargo Foreclosure ABC. $12,000 in legal when she’d made her payments on time and Wells refused to clear up its errors.

The Beginning of the End for the Leaders Of The Free World…Humanity Awakens! Activist Post (martha r) 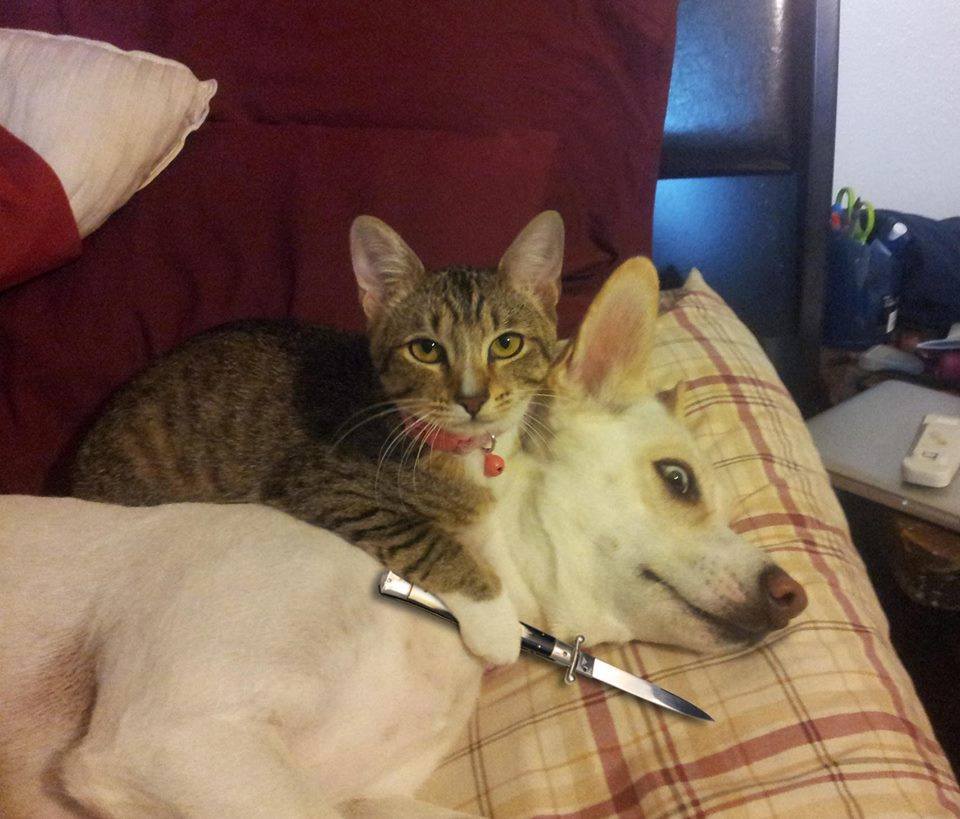