How to erase a memory –- and restore it: Researchers reactivate memories in rats ScienceDaily (Chuck L). This gives me the creeps. It’s guaranteed to be put mainly to bad ends. At a minimum, memory wiping will allow for people like soldiers to be put even more casually in trauma-inducing situations.

Powering Your Cell Phone With Your Pants OilPrice

US to raise tariffs on China solar panels Financial Times

Paris trade talks threat over US BNP fine Financial Times. Oh, this is too delicious. Obama tried targeting a foreign bank for a tougher-than-usual sanction to boost the Dems flagging popularity on the assumption that there would be no/minimal fallout. Now the French are threatening to nuke the toxic trade deal known as the TTIP!

U.S. reaffirms: No weapons will go to Ukraine USA Today. If you believe that, I have a bridge I’d like to sell you.

1993-2013: is the twenty years long “pas de deux” of Russia and the USA coming to an end? Vineyard of the Saker (mundanomaniac)

NSA Use of Facial Recognition Stays Within Legal Boundary Bloomberg

Obama’s Next Fed Fight: Why Michael Barr will be just as unacceptable to progressives as Larry Summers Dave Dayen, New Republic on Monday followed by Barr Takes Himself Out of the Running for the Fed. From Dayen’s Tumblr: “The financial reform coalition has definitely amassed some political power, if they can stop nominations in their tracks within 24 hours.”

Fed Officials Growing Wary of Market Complacency Wall Street Journal. This is like killing your parents and then complaining about being an orphan.

Jonathan Weil of Bloomberg has gone to work for Jim Chanos! Good for him but sad for us. He was their best columnist on finance.

Ex-Bankers Upgrade the Good Life; Got to Have the Stradivarius-Shaped Pool Bloomberg (Scott)

1 in 5 Children Live in Poverty in US CNS News

Growth Has Been Good for Decades. So Why Hasn’t Poverty Declined? New York Times 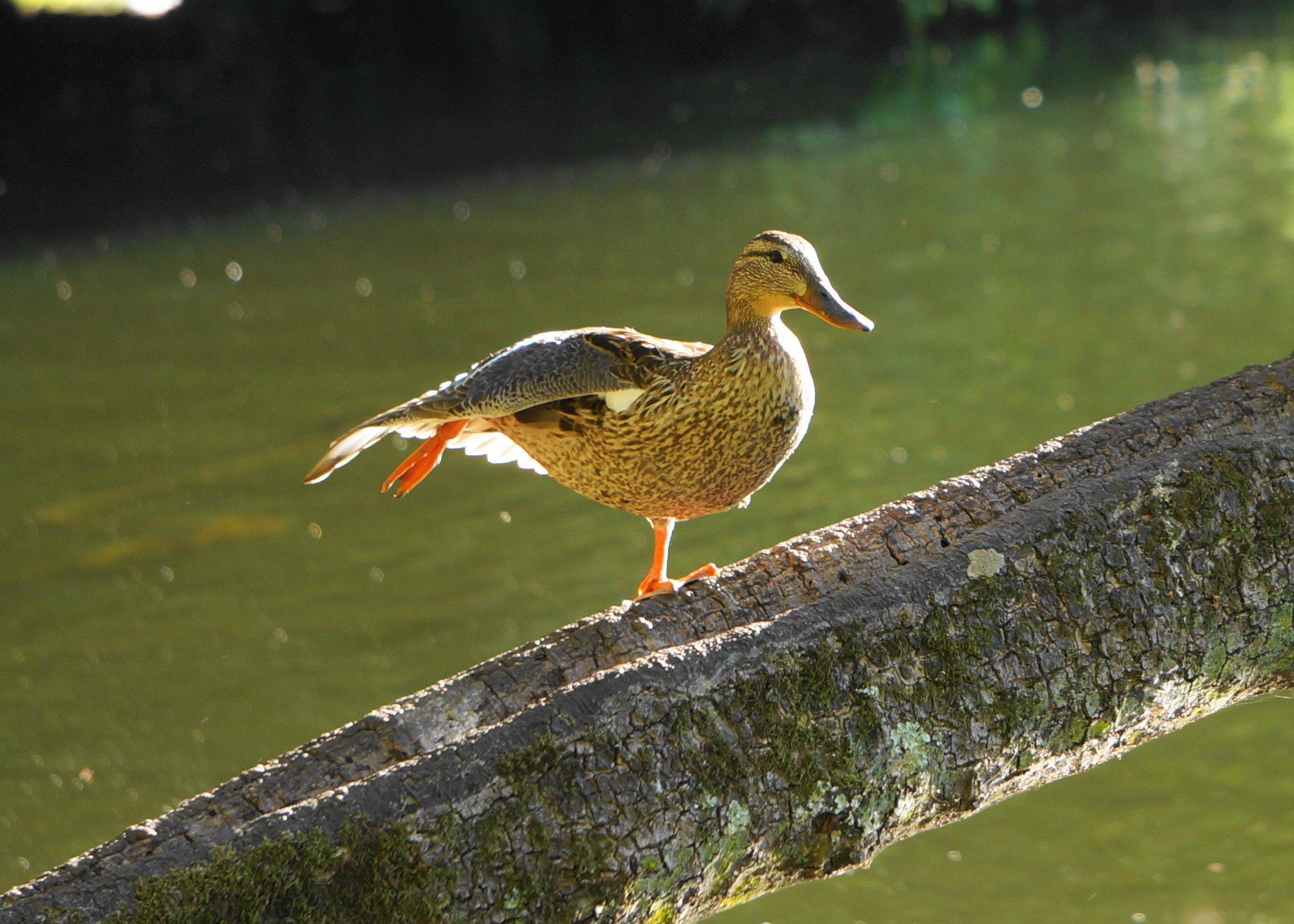