Apologies about the lack of original posts. Lots of administration duties related to the site recently, plus I desperately need to get on a less abnormal sleep cycle.

Titan’s Penis: Why are the French flocking in thousands to see (and smell) this plant? Independent (furzy mouse)

IRS Rejects Non-Profit Status For Open Source Organization, Because Private Companies Might Use The Software TechDirt

Iraq crisis: What does the Isis caliphate mean for global jihadism? Independent

Exclusive: A review of the Blackphone, the Android for the paranoid ars technica (Bruce Schneier)

Some NSA data collection is ‘legal and effective’, says independent board Guardian

America Ranks 36th in Feeling Free to Choose What to Do With Your Life Jon Walker, Firedoglake

How a Whistleblower Halted JPMorgan Chase s Card Collection – American Banker. EM: “Nauseating banker-centric “nothing to see here aside from certain ‘problems’ which Chase assures us it has ‘investigated and resolved’ piece.”

Jamie Dimon Diagnosed With Throat Cancer, Condition Curable Wall Street Journal. From a member of Occupy Wall Street: “I would have preferred to see the regulators make him suffer.”

Goldman accused of ‘boys club’ atmosphere Financial Times. We read the original employment discrimination suit by these plaintiffs, and it was very credible.

In Banking World, Fraud Is an Epidemic TruthOut (Deontos)

Bad advice from Basel’s Jeremiah Martin Wolf, Financial Times. Wolf is always worth reading, but this is a particularly fine piece.

Australia’s middle class is about to get minced Business Spectator. Much broader in its implications. Discusses how automation is replacing well paid jobs. 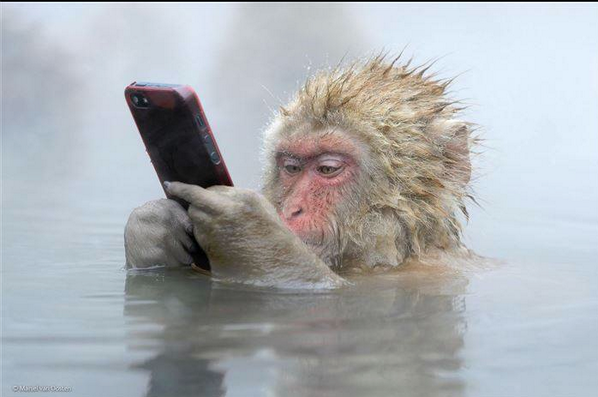