“From a marketing point of view, you don’t introduce new products in August.” –Andrew Card, White House Chief of Staff. Please excuse the excessive number of links, which one might explain as a result of intense product testing by the powers that be. Not that I’m foily. –lambert

How High Up Did the Madoff Fraud Go at JPMorgan? Wall Street on Parade. Note the players.

Soros has a major short on the S&P500 Macrobusiness

How long will the expansion last? Economist

Can central bankers succeed in getting global economy back on track? Reuters

JOBS Act Rewards U.S. Exchanges Amid Surge of Criticism Bloomberg. The criticism is in paragraph four, sentences two and three.

Yellen Channeling Slick as Surrealistic Economy Shows ’67 Claims Bloomberg. DeLong: “Nobody really knows what the state of the labor market is.”

The Skills Gap is Most Evident in Retail Trade and Restaurants CEPR. So, H1B visas for baristas?

Inside the Dark, Lucrative World of Consumer Debt Collection Times

Nigeria trains 800 volunteers to fight Ebola Al Jazeera. Because the doctors are on strike. Here’s a handy list of what doctors need, starting with isolation gowns. I don’t want to interrupt the Vacation from Hell that the President of the world’s only Indispensable Nation is having, but wouldn’t it be relatively simple to load up a transport plane with the necessities and shoot on over there? Say, tomorrow? Oh, and write the Nigerian doctors a big honkin’ check. You did for the banks.

A Youth, an Officer and 2 Paths to a Fatal Encounter Times. “Another neighbor, a woman who identified herself as a nurse, was begging the officers to let her perform CPR. They refused.”

Missouri protests reignite over police shooting of black teen Reuters. The cops are saying Brown reached into a patrol car through the window and tried to grab a cop’s gun? No, really?

Ferguson: One Person Shot, Seven Arrested in Overnight Violence NBC. Late breaking, may not be accurate.

Lack of Leadership and a Generational Split Hinder Protests in Ferguson Times. What are their demands?!

‘They look like guys playing army’: an expert on policing in conflict zones talks Ferguson Vox

Bleed on a Ferguson police officer? Get charged with destruction of public property. Oh My! Jonathon Turley

How to Save Iraq and Honor American Sacrifice General James Jones, WSJ. A bullet point conspicuous by its absence: Ground troops.

Engaging the enemy Economist. “Iraq must sort out its politics to have any hope of routing the Islamic State.” Let me know how that works out, OK?

Kittlaus says the end result will be a digital assistant who knows what you want before you ask for it. He envisions someone unsteadily holding a phone to his mouth outside a dive bar at 2 am and saying, “I’m drunk.” Without any elaboration, Viv would contact the user’s preferred car service, dispatch it to the address where he’s half passed out, and direct the driver to take him home. No further consciousness required.

Can an algorithm be a fiduciary? Reuters

Email Is Still the Best Thing on the Internet The Atlantic 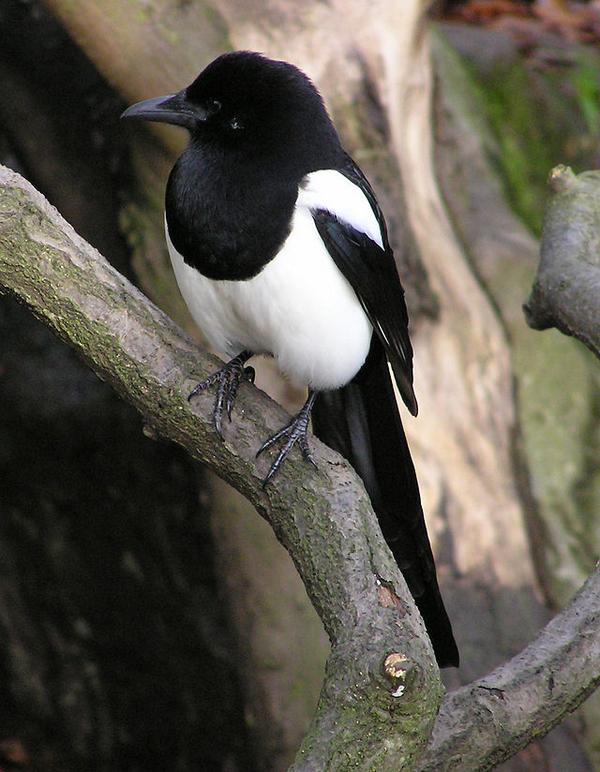