Fixing Climate Change May Add No Costs, Report Says New York Times. I hate to toot my horn, but I have pointed to evidence supporting this position this since 2007.

Apple a decade behind Japan mobile payment curve Agence France-Presse (YY). I know tech vendors were trying to push this technology in Europe nearly that long ago.

The Return of the Currency Wars WSJ Economics

If it comes to it, please let’s have an amicable divorce fom Scotland Telegraph

Why UK would miss Scotland CNN

The Yin and Yang of Growth and Power Ilargi

Eastern Ukraine offered three years of limited self-rule RTE News. Looks like Russia won. They wanted a buffer. They have no interest in owning Ukraine, an economic albatross, despite Western scare-mongering to the contrary.

Hidden partners? How much Russia, Iran could help US against Islamic State. Christian Science Monitor

Treasure Map: It’s About Location, Not Gold emptywheel. Time for services that take your cellphone on a walk just to mess up the NSA.

A glaring omission: Pollsters’ choice of questions shapes the political MinnPost (MJL). BTW this sort of bias in polling is pervasive, not just in omitted issues but in how questions are phrased.

Exclusive: New Jersey unloads investment related to Charlie Baker ‘pay-to-play’ allegations Fortune. Note: this is a twofer, in that the story, broken by David Sirota, implicates both Chris Christie and Charlie Baker, who is running for governor in Massachusetts.

Daniele Watts: Django Unchained actress detained by Los Angeles police after being mistaken for a prostitute Independent (Chuck L). Notice how this shameful incident is getting traction overseas.

How should your community manage its water? Angry Bear. Expect to see questions like this a LOT more frequently.

The Stupidest Paragraph in Perhaps the Stupidest Article Ever Written Menzie Chinn, Econbrowser.

Global Fragmentation: Crying Wolf Again? Marc Chandler. Includes a discussion of political stability and the absence of the pressure from the left.

Calpers pulls out of ‘costly’ hedge funds Financial Times. Tries underplaying the CalPERS move, which is bizarre given its position in the industry. 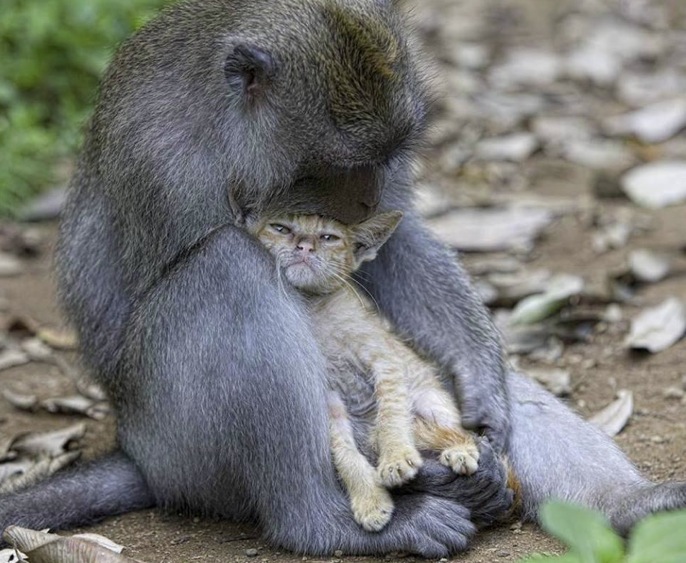