In Deaths of Dogs in Arizona, a Human Story of Loss and Intrigue New York Times

The Elon Musk interview on Mars colonisation Aeon (furzy mouse). Lambert: “Musk never asks himself whether our species DESERVES to get off planet.”

A response to President Xi Jinping New York Times. Reader Brett points out that this article contradicts the Grey Lady’s claims of not “altering its coverage to meet the demands of any government ”

Russia To Build As Many As Eight Nuclear Power Plants For Iran OilPrice. Note IAEA approves.

Russia’s Largest Bank Alfa Bank Plans Eurobond Issue in Dollars, Sources Say Moscow Times. Huh, I thought the point of those Tier III sanctions was to cut Russian firms, particularly banks, off from Western capital markets. Too many subjects where I don’t have the bandwidth to read the fine print.

So, is The Intercept morphing into Gawker? Lambert

Wall Street Bankers Want to Make Hillary Clinton Their Next Mascot in the White House Truthdig (furzy mouse). In case you hadn’t figured that out already.

From & Friends: Failing upward at the Democratic Leadership Council with Al From Nation (MS)

The forex scandal proves fines don’t deter bad banks. So ban them from trading Guardian. Another “hit them in a revenue stream” idea.

Regulators Want Banks to Rescue Themselves Next Time Matt Levine, Bloomberg. Levine focuses on interconnectedness, our pet issue. We said that had to be fixed first. Trying to reduce risk in a tightly-coupled system without fixing the tight coupling generally makes matters worse.

Extreme Wealth Is Bad for Everyone-Especially the Wealthy Michael Lewis, New Republic. We said this before inequality was a hot topic: Income inequality is bad for rich people too.

Antidote du jour (furzy mouse). Since many of you admired the mane on the horse yesterday, I thought you might enjoy another great coif: 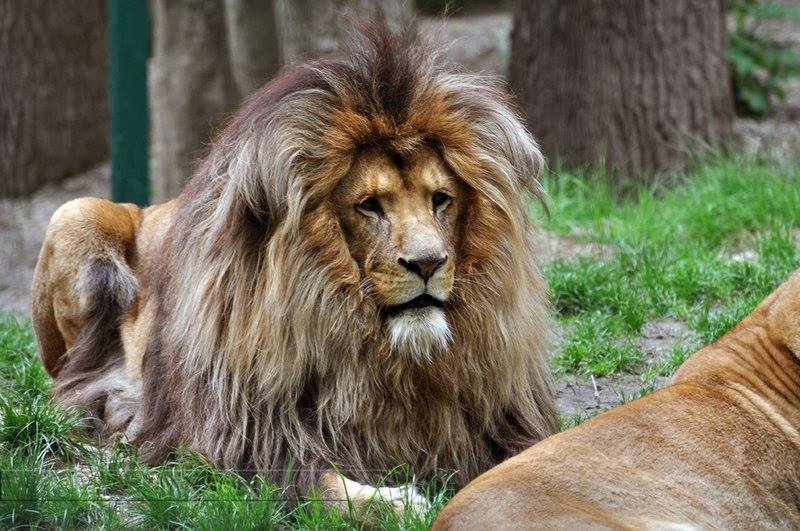