The Business of Blogging Womens Wear Daily. In which people like yours truly are advised to sell clothes rather than ideas. But maybe I could sell “the revolution is coming” desk toys. Wouldn’t you like having a tiny set of stocks (the kind they used to use in town squares) on view and fantasize how fetching Jamie Dimon would look in one? Or how about a working mini-guillotine on your desk? If it was really good, you could use it to cut carrots too. But that means you’d need to keep it well away from children’s fingers.

However, I also bet if I came up with an “apres moi le deluge” clothing line meant to make fun of the rich for being ludicrously expensive relative to the quality, that it would actually sell. Americans aren’t good at irony.

The Best Look for a Leader Inc. Looking healthy is a big status marker. Winston Churchill was really proud that his reforms when he was Home Secretary led by World War II to the height difference between upper and lower class men being eliminated. 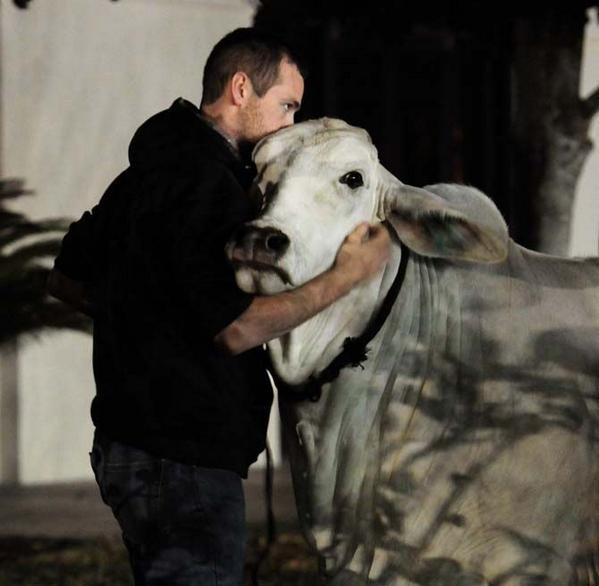