China to build global quantum communication network in 2030 Xinhua. Sounds like vaporware, but it may be more important in signaling China’s intent to build a next-gen Internet.

The Riskiest Cities In The World To Live In Sustainable Cities. Due to the inclusion of earthquake risk, pretty much all of Japan and Los Angeles are on the list. But Japan is a world leader in earthquake-resistant building technology, while anti-floodging technology (in which the Dutch hold the lead, for obvious reasons) is no where near as widely adopted, at least as of now.

Japan Creates World’s Biggest Bond Bubble Bloomberg. The disconcerting bit is that the economic justification is that the wealth effect will lead to more spending. That was the precisely the same logic that the BoJ used to justify the massive real estate bubble whose aftermath produced two lost decades. So why should we expect any better results this time?

Why China is using lasers to take down drones Christian Science Monitor (furzy mouse). “Home grown defense.” Does that mean it’s cheap and simple enough for tech hobbyists to replicate?

To salvage his presidency, Obama faces pressure to reboot – but will he? Reuters. EM: “Note the continuing encroachment of computer-geek-speak: We no longer ‘digest new facts’, we ‘process new data’. And Obama looks to ‘reboot’ presidency. I’m guessing any such “reboot” would be firmly into ‘safe mode’.

Who’s Buying the Midterm Elections? A Bunch of Old White Guys Bill Moyers. Narrowly correct, but the reason “old white guys” can get away with it is that the Dems have relied pretty much solely on identity politics and have failed to deliver on the economic front, particularly on jobs.

Democrats pay for damage control Financial Times. Article points out that Dems had the fundraising advantage….

What Quantitative Easing Did Not Do: Three Revealing Charts EconoMonitor. Important

“Hand To Mouth” and the rationality of the poor Cathy O’Neil. Love her point about marshmallows. 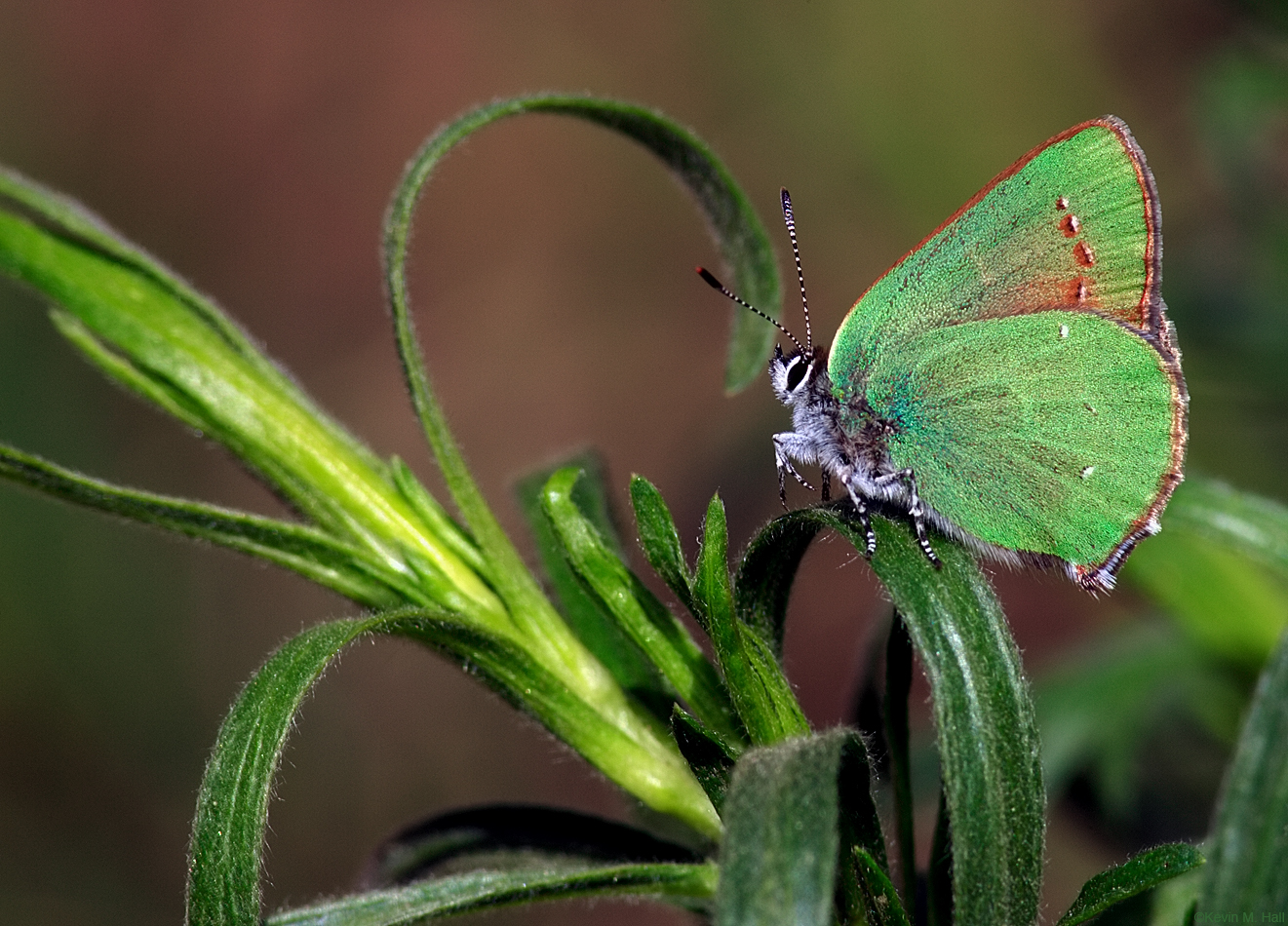