It’s Over: Texas’ Ebola Outbreak Is About to End NBC

Show me the money: PayPal to support cash payments in Russia Pando

EFF Hints at Lawsuit Against Verizon For Its Stealth Cookies DSL Reports. Bob: “Google doesn’t like Verizon in its business line.”

Could Obama have fixed the economy? Ian Welsh (furzy mouse)

Those Who Benefited Most from Obamacare Voted Republican Roll Call (furzy mouse). Maybe that means the assumption of “benefited” needs to be questioned. If you are forced to buy expensive insurance that does not cover much, pray tell who benefits?

Despite election defeat, foreign policy is not ‘game over’ for Obama Reuters. EM: “Makes it sound as if Obama and the GOP were actually at odds on various warmongering initiatives.”

Mississippi prisons chief resigns abruptly amid federal suit Reuters. EM: “We can only hope he’ll end up being blessed with a multiyear up-close inspection regime of his former bailiwick.”

Developer withdraws bid on 6,300 Detroit-area blighted properties Reuters (EM). This seems like no accident, but I wonder what the play was. Was the city dumb enough to let him bid without putting down a bond? 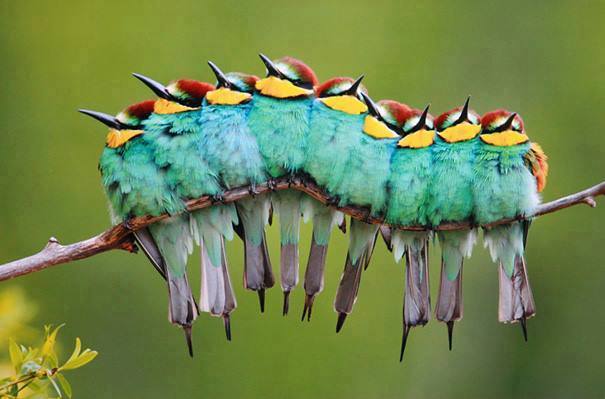