Why did the cat sit in the circle? No idea, say dumbfounded vets, but this is one trick that even the stupidest pet can pull off Daily Mail (Kevin Drum via JT Faraday)

Snow artist has the Alps as his canvas GrindTV (Jeff W)

Remains of missing Frenchman identified in Alaska Reuters. EM: “Sad, but he died doing what he loved, among some of the most spectacular scenery on Earth.”

BEIJING: On eve of summit, Japan and China pull back from the brink McClatchy. Um, when cats are fighting in a bag, if you open the bag, they stop for a second and look up, surprised. Summits produce a similar effect.

As US and China meet at APEC summit, a drama involving billions in trade Christian Science Monitor (furzy mouse)

Mexico scraps high-speed rail project won by China over corruption worries McClatchy. There has to be more to this story. Corruption is a feature, not a bug, in Mexico even more than in the US. So the Chinese must not have been bribing the right people.

Greed is no longer good for millennials Financial Times

US, NATO say no evidence of new ‘Russian invasion’ of Ukraine RT

Republicans to Begin Chipping Away at Obamacare US News. The immediate target looks pretty trivial.

More Bad News for Dems: Total Total Total 2014 Spending Favored Them (Slightly) Angry Bear. Translation: the Dems needed to put a lot more lipstick on this pig than they did.

Neo- Confederates Emboldened Daily Kos. The only basis for Dem hopefulness in 2016 is that the Republicans managed to leash and collar the real crazies for the six months before the mid-terms, and got generally less extreme candidates on the ballots. If the radicals take the fore again, they might manage to make the feckless Dems look like the better of crappy options.

Obama picks low-profile Attorney-General Financial Times. More on this shortly. Note that one of her first acts as the Attorney for the Eastern District of NY was to shut down the criminal investigation of AIG Financial Products. So “low profile” apparently = “little to no interest in getting headlines by busting bad guys” which is what real prosecutors like to to.

30 Years of Conservative Nonsense, An Explainer Vanity Fair. Not exactly right on Obamacare, but correct that the conservative scare memes were often off base or greatly exaggerated.

Shale Drillers Idle Rigs From Texas to Utah Amid Oil Rout Bloomberg. As we predicted.

Why Oil Prices May Shoot Back Up Bloomberg

Inequality is world leaders’ biggest worry: WEF CNBC. Puhleeze. I’ll believe their concern when they start advocating highly progressive taxes in all advanced economies, including high taxes on estates exceeding, say, $5 or $10 million dollars, with no sneaky ways to get more money to heirs without tripping those taxes like the use of trusts.

Making money in an age of machines Financial Times. All of this depersonalization will increase anti-depressant sales. I like my interactions, even if minimal, with support staff, like the checkout people at stores and the employees at my gym. Even in big anonymous NYC you come to know each others’ habits in places you frequent.

Bloomberg Philanthropies Launches New Initiative to Help High-Achieving, Low- and Moderate- Income Students Apply to and Enroll in Top Colleges and Universities Bloomberg Philanthropies. This is good but shame on those top colleges. It used to be possible for poor and lower-middle income students to attend and graduate debt-free, between scholarships and work-study (which yes was a big charge on their time that children of more affluent parents did not bear, but it sure beat student loans. Plus recruiters and graduate schools gave extra points to kids who did work-study. They knew those students had to be super disciplined and organized).

U.S. labor market tightens, but wages still anemic Reuters. EM: “Translation: ‘We’re losing average-wage with every new McCrapJob created, but we hope to make it up on volume’.”

The hidden truth about job growth, lost amidst the statistical noise & optimists’ hopes Fabius Maximus. This is a great chart series. Circulate widely. 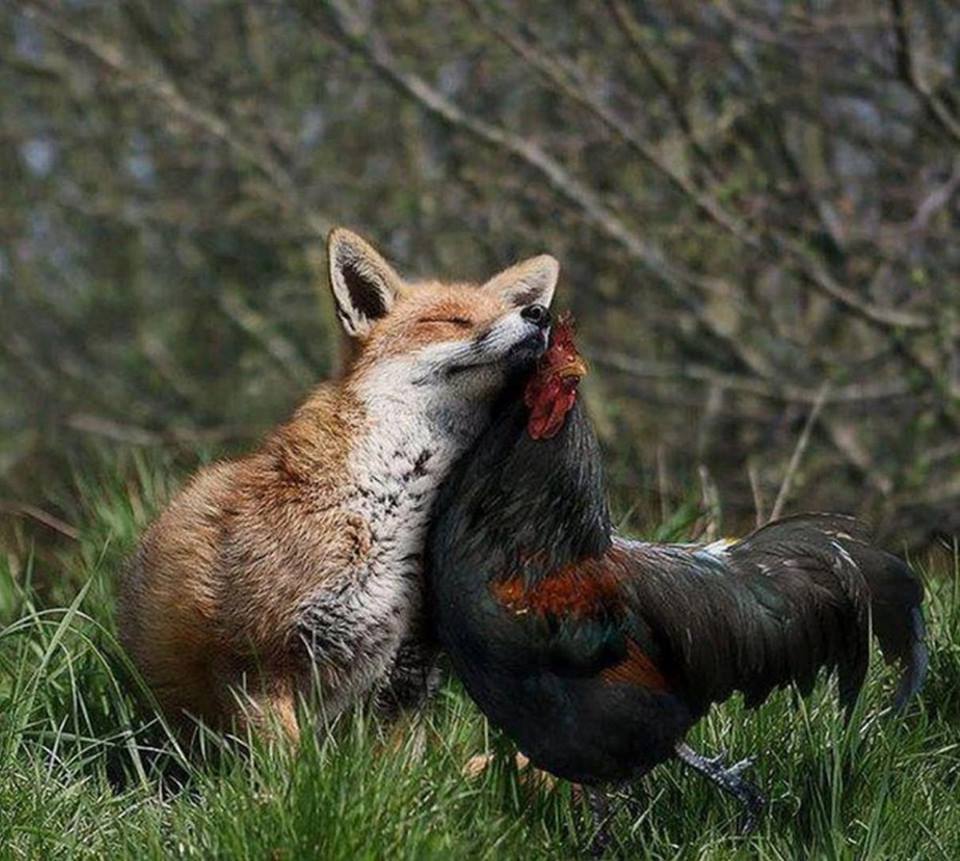