The largest vessel the world has ever seen BBC (furzy mouse)

Amazon Not as Unstoppable as It Might Appear New York Times

The history of Australian property values (redux) MacroBusiness. EM: “I especially enjoyed this taking-to-the-woodshed of the economics profession and its astonishing inability to identify even the wildest asset-price bubbles.”

Yes, there is an Asian space race Interpreter

US-Europe trade deal stuck on launch pad Financial Times (Li). As foretold here. Dead in 2015 probably means dead for real, but keep sending nastygrams to your Congress critters from time to time to be sure.

Syriza reiterates its commitment to the eurozone EurActiv. There goes their bargaining leverage.

What Could Explain the Recent Collapse of the Ruble? EconoMonitor

Russia not fit to be part of international financial system – Cameron RT (Scott). After Libor, FX, money laundering, tax avoidance, and plenty of other scandals, the bar is so low I don’t see how any bank can be deemed not to qualify.

Napoleon vs. Cheney: “Interrogation That Actually Works”; Icing on the “Hate-Cake” Michael Shedlock

Fed signals tightening by mid-2015 Financial Times. Lead story. That’s how I read the FOMC too. So it looks like the big rally today was Mr. Market using any excuse to goose the indexes prior to the critical-for-investment-manager-beauty-contests year end date.

Can Janet Yellen Be Serious? Bloomberg. Editorial. I didn’t watch the Q&A but investors that did report that this was the first time Yellen really seemed not to be on top of her material, despite particularly softball questions

Inequality In U.S. Today Is Worse than in Apartheid South Africa or 1774 Slaveholding Colonial America … and TWICE As Bad As In Ancient Slaveholding Rome George Washington

Antidote du jour. Li wants some for Christmas, but I doubt these Yakut horses are happy in anything other than Northern Minnesota winter temps. 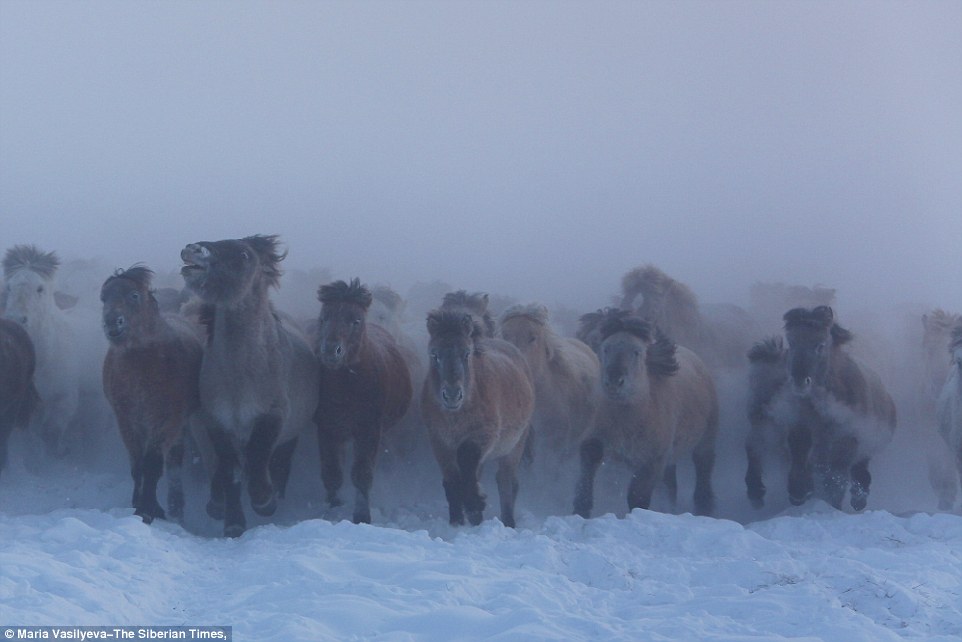